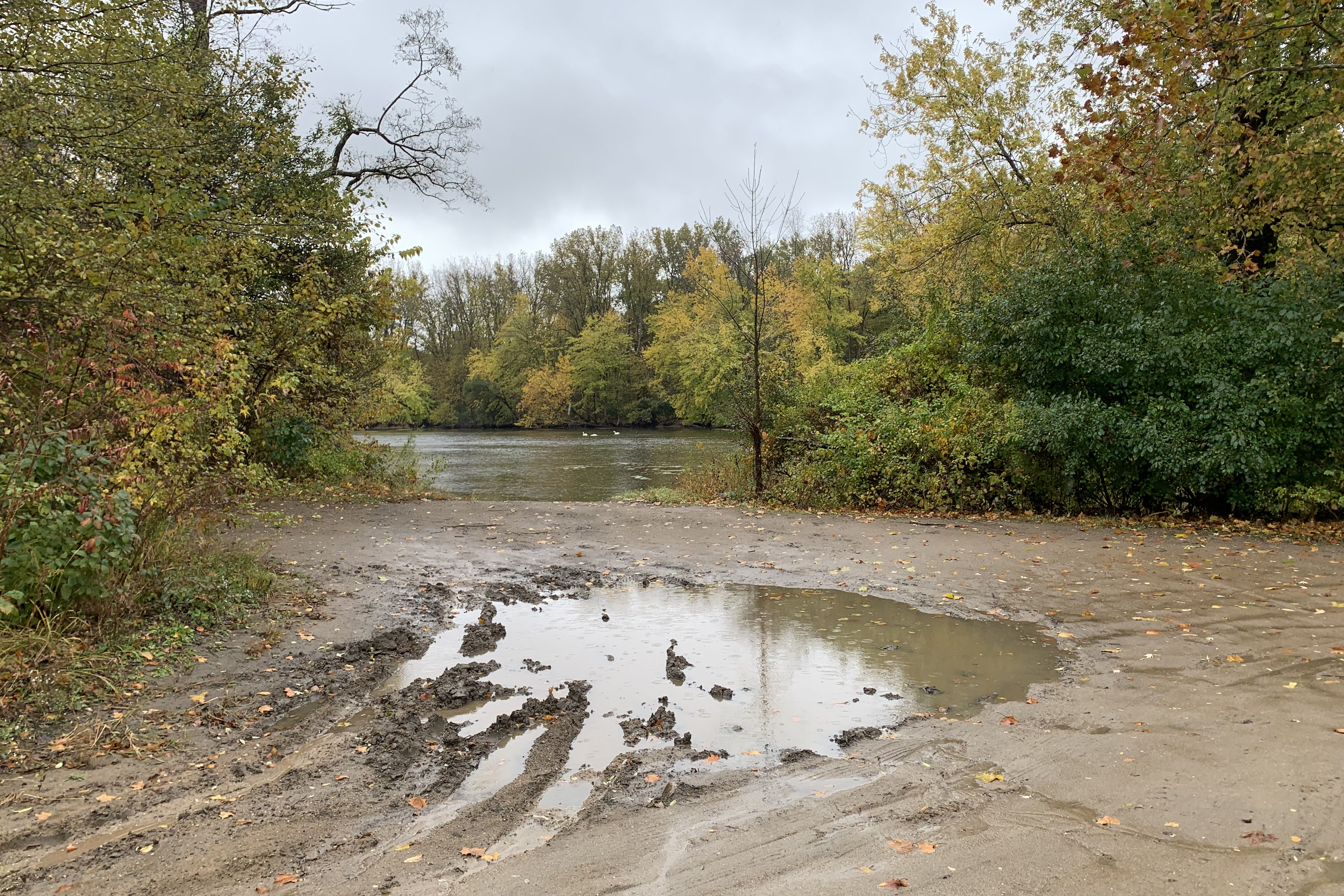 The natural resources Trustees responsible for addressing environmental injuries and human use losses caused by the Enbridge Pipeline Release are proposing an amendment to a previously approved Restoration Plan from 2015. The Federal, State and Tribal Trustees in this matter include the State of Michigan, Department of the Interior, the Match-E-Be-Nash-She-Wish Band of the Pottawatomi Indians (Gun Lake Tribe) and the Nottawaseppi Huron Band of the Potawatomi Tribe (NHBP), as well as NOAA. This Draft Amendment replaces a previously selected recreational use and public access project with a suitable and comparable restoration alternative to compensate the public for injured natural resources and services near the Enbridge release site.

The trustees are soliciting public comments on the Draft Amendment for 30 days through the close of business on February 6, 2023.

Angler’s Bend, one of the recreational use projects selected as part of the preferred alternative in the 2015 plan. This project is no longer a viable project due to safety concerns resulting from recent construction and bridge refurbishment activities at the existing site. The Trustees are proposing to replace the Angler's Bend project with the North Branch Park project, a comparable recreational use and public access project just downstream of the site. Proposed components of the North Branch Park project include regrading the site, providing a concrete boat launch in place of the existing earthen one, providing on-site gravel parking and access areas, creating a separate canoe and kayak launch area, planting trees, adding picnic tables, and relocating the entrance from Custer Drive to provide safer ingress and egress from the site.

The proposed North Branch Park project remains consistent with the Trustees’ original restoration goals and objectives, and it’s been determined that the recreational use benefits would be equivalent to those that would have been provided by the Angler’s Bend project.

The Trustees will respond to comments received from the public.

Requests for hard copies of the Draft Amendment should be submitted to the email or mailing address above before the comment deadline.

On July 25, 2010, a failure occurred in a 30-inch diameter pipeline releasing bitumen, a heavy form of crude oil, into a tributary creek of the Kalamazoo River in Marshall, MI. Enbridge, the owner and operator of the pipeline, estimated that approximately 843,000 gallons spilled. The pipeline rupture discharged oil into Talmadge Creek, which flowed into and then along approximately 38 miles of the Kalamazoo River.