The St. Louis River U.S. Steel Site, located in Duluth, St. Louis County, Minnesota, is a former steelmaking and wire mill facility that began operations in the early 1900s. Operations at the Site included steelmaking, coke production, and a wire mill. These facilities released multiple contaminants on land and into the St. Louis River, including PAHs and heavy metals. Steelmaking ceased in 1974, coke production ended in 1979, and the wire mill stopped operating soon thereafter. EPA added the U.S. Steel site and another nearby former industrial site to the Superfund National Priorities List in 1983 where they are collectively referred to as the St. Louis River Site.

Human use services (recreational and tribal cultural uses of natural resources) have also potentially been adversely affected by the releases of hazardous substances at the Site. Spirit Lake and Spirit Island in particular are central to the Anishinaabe (Ojibway) migration story. Spirit Island is a culturally significant location where ceremonies and other traditions are practiced to this day. It was near Spirit Island where the Ojibwa encountered wild rice (“food that grows on water”), marking the end of their journey.

Cleanup is ongoing at the Site. Minnesota Pollution Control Agency (MPCA) oversaw work by U.S. Steel to demolish the coke plant and wire mill, and create two on-site landfills. U.S. Steel also removed 6,487 tons of waste from a settling basin and disposed of it off-site, and solidified 10,000 cubic yards of coal tar and contaminated soil for on-site disposal. In 2017, MPCA asked EPA to oversee cleanup of sediments. Currently, EPA, under the Great Lakes Legacy Act, is partnering with U.S. Steel and the state on the cleanup of Spirit Lake and other contaminated aquatic areas at the Site. Cleanup of remaining land areas of the site remains under the oversight of MPCA.

The Natural Resource Trustees have completed a Pre-assessment Screen and have issued a Notice of Intent letter to U.S. Steel, formally initiating the natural resource damage assessment for this case. 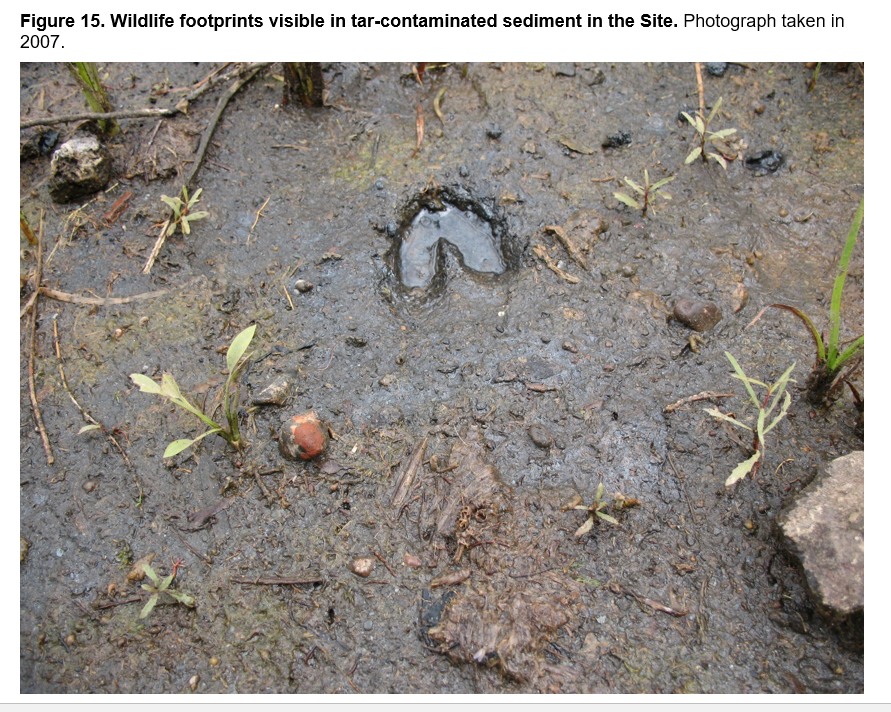 “As a major set of long-planned cleanup actions in the aquatic environment on and near the Site get underway in 2020, the Natural Resource Trustees are assessing adverse effects to ecological resources and human use services to determine the amount and kinds of restoration actions that may reduce and/or compensate for injuries caused by the PAHs and metals released from the St. Louis River U.S. Steel Site.” - Greg Baker, NOAA 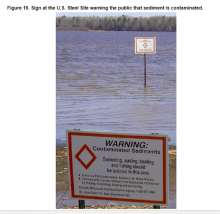