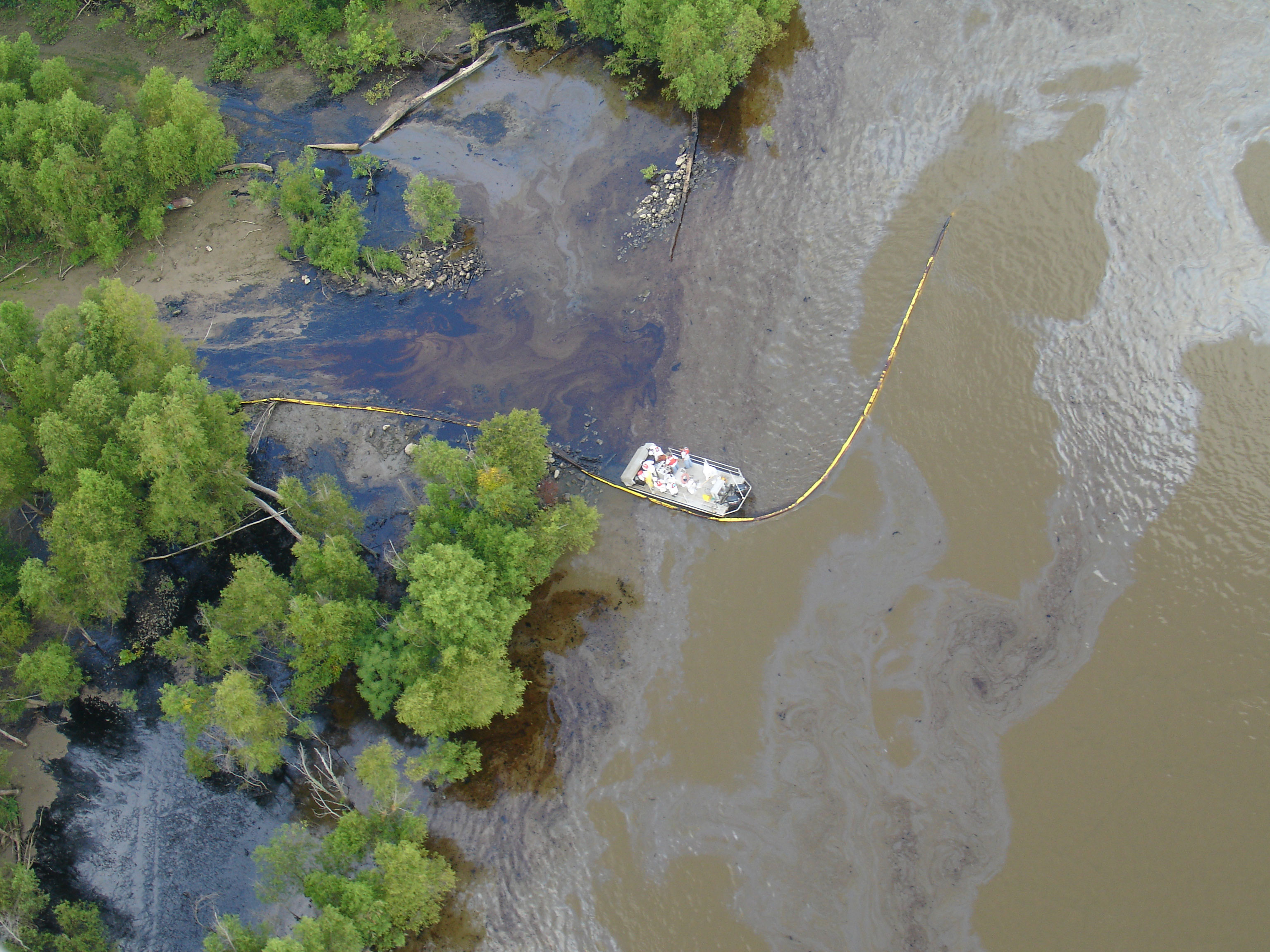 NOAA and the state and federal trustees have released a Final Restoration Plan and Environmental Assessment (RP/EA) (PDF, 79 pages) for the Fuel Barge DM932 Oil Spill. The plan outlines projects to restore the habitat and resources impacted by the release of oil on the Mississippi River near downtown New Orleans.

The trustees have reached a settlement agreement with the responsible party, American Commercial Barge Line LLC (ACBL) to ensure adequate funds for restoration. On October 4th, 2021, the Department of Justice lodged a Consent Decree valued at approximately $5.4 million to restore habitats injured by the release of oil. In the Final RP/EA, the trustees have selected restoration actions that were developed through a cooperative natural resource damage assessment (NRDA) with ACBL. The proposed settlement reflects the parties’ commitment to work together, and with the community, to compensate the public for the natural resources and services injured as a result of the spill. Implementation of the preferred restoration projects is contingent upon future court approval of the settlement agreement between the trustees and ACBL, which will be subject to public notice and a 30 day comment period.

The spill occurred on July 23, 2008, when the chemical tanker Tintomara collided with the fuel Barge DM932 on the Mississippi River. The collision caused the barge to split into two sections and spill approximately 280,000 gallons of oil into the river. The spill affected over 100 miles of the river downstream, from New Orleans to Head of Passes, and it impacted a wide range of habitats and wildlife, as well as significantly disrupting commercial and recreational activities due to waterway closures. The spill also interfered with critical channel dredging activities that regularly take place in the Mississippi River.

This Final RP/EA describes the ecological injuries from the spill, as well as the recreational losses in the area. The spill affected the river, shorelines, wetlands and sediments, and several species of birds like wading birds and waterfowl. The trustees restoration alternatives address the injury to natural and recreational resources, including the Woodlands Acquisition, Management, and Recreational Enhancement Project, which would provide for the acquisition and legal protection of approximately 650 acres of contiguous coastal forested wetland habitat in Plaquemines Parish, Louisiana, and the construction of a 9-acre crevasse splay project in the Pass-A-Loutre State Wildlife Management Area in the Lower Mississippi River. The trustees also propose to utilize settlement funds to develop projects to enhance recreational fishing access, infrastructure, and human-use opportunities. These recreational use projects may be identified and evaluated in a separate, future restoration plan or plans. 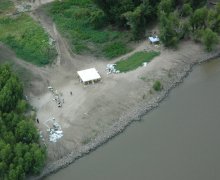