In addition to harming wildlife, wetlands, and other coastal habitats, the incident resulted in significant economic disruption including extensive waterway closures, closure of municipal and industrial water intakes, and interference with critical channel dredging activities.

The oil spill affected over 100 miles of the Mississippi River downstream from New Orleans to Head of Passes, where the main stem of the Mississippi branches off into the Gulf of Mexico.  A wide range of environments was impacted - from the waters of the river itself, to the shorelines, the forested wetland habitats between the river and levee (batture), and the downriver marshes. Several species of birds were also impacted, particularly wading birds and waterfowl such as herons and ducks. Additionally, the sediments at the bottom portion of the river were contaminated, and this disrupted future beneficial use of dredged sediments for marsh creation.

The trustees and ACBL  reached a proposed settlement agreement valued at approximately $5.4 million to restore habitats injured by the spill. The Department of Justice lodged the Consent Decree in Federal District Court on October 4th, 2021, and it was finalized on November 18, 2021 after a public commenting period.

NOAA and its co-trustees also released the  Final Damage Assessment and Restoration Plan and Environmental Assessment, Mississippi River Oil Spill, Gretna - New Orleans, Louisiana, July 23, 2008, which details the restoration projects that the trustees have selected to compensate the public for the natural resource damages resulting from this oil spill. The trustees’ selected restoration was developed as part of the cooperative NRDA, and through negotiations with ACBL on a potential settlement of its natural resource damage claims. Implementation of the restoration projects identified in the final plan is contingent upon final court approval of the lodged settlement agreement. 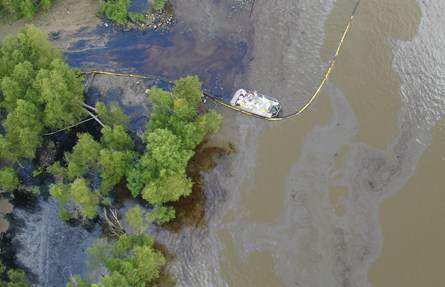 “As the largest river in the United States, the Mississippi River is a critical waterway for birds, fish, and other aquatic and riparian resources.  The impacts from the spill were both ecological and recreational and the Trustees will strive to find projects that will help restore and preserve the natural resources of the Lower Mississippi.”

De-Oiling the Delta: Video of the DM932 Oil Spill Response 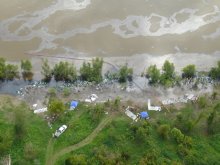 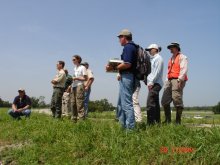 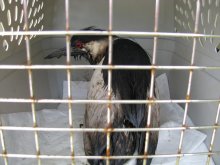 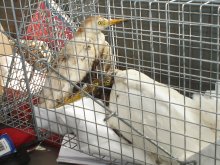 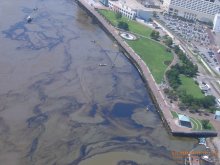