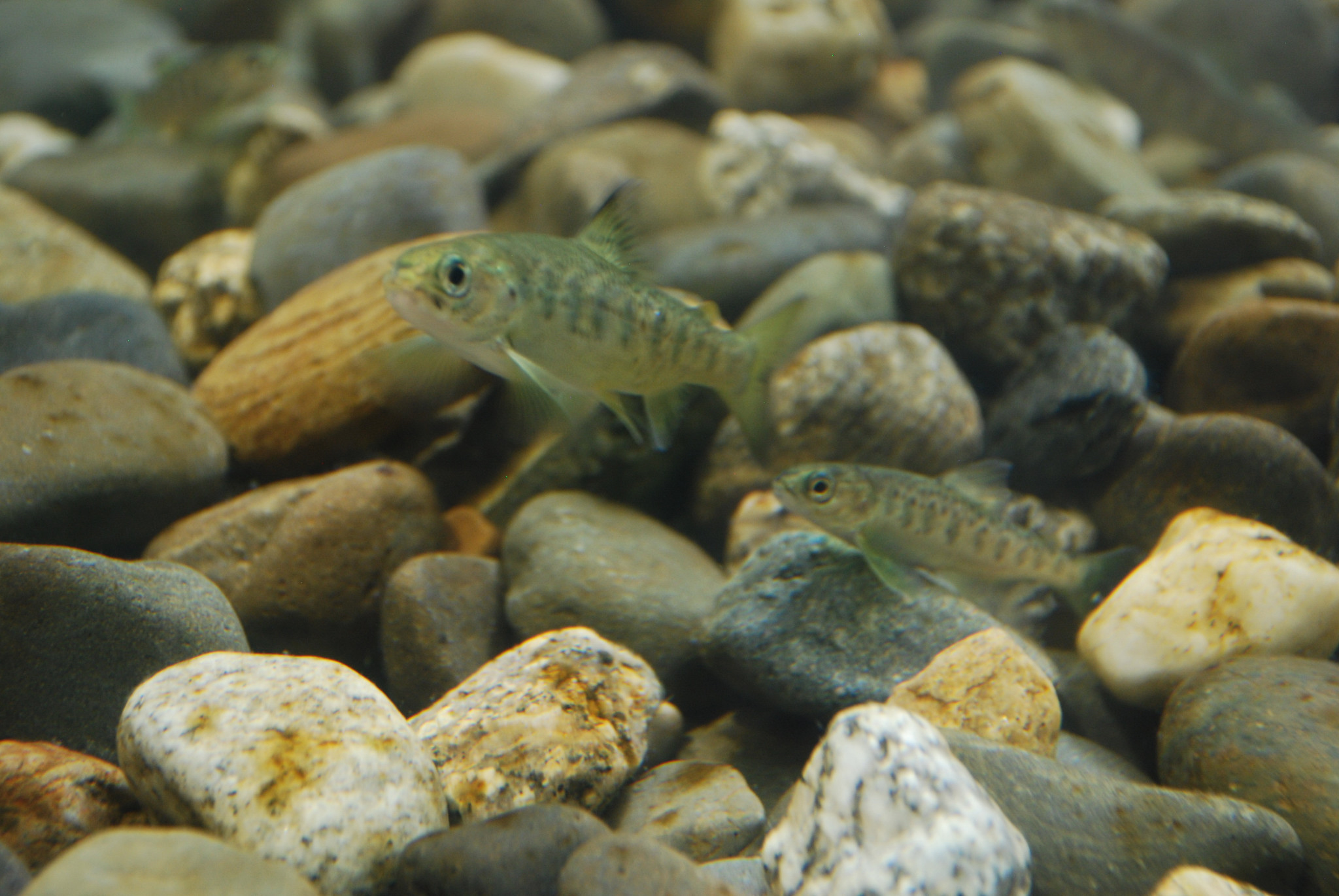 NOAA and the other Gulf-Chevron Terminal Facility Trustees released a final restoration plan (PDF, 66 pages)  with $800,000 in projects to restore areas affected by multiple oil spills at the site in Maine. The approved projects will improve river ecosystem habitats in the Penobscot River watershed for a wide variety of fish and wildlife using or migrating through areas affected by the spills.

The trustees will work with partners on a suite of fish passage and other projects in the watershed. Together, they'll restore different types of freshwater and tidal habitats for migratory fish like Atlantic salmon, and river herring, as well as invertebrates, amphibians, reptiles, birds, and mammals. Projects and project partners include:

The site, in Hampden, Maine, is an inactive Chevron marine terminal with empty, above-ground storage tanks, and other industrial infrastructure. Chevron is responsible for several oil spills at the site, totaling approximately 60,000 gallons over a long period of time. The Trustees reached a settlement with the company in 2016 to pay for the restoration.

Of most concern at the site are PAHs from the oil and gas found in the river’s sediment. These toxins impacted habitat for migratory fish species and other wildlife, including the endangered Atlantic salmon.

Why are we working with partners?