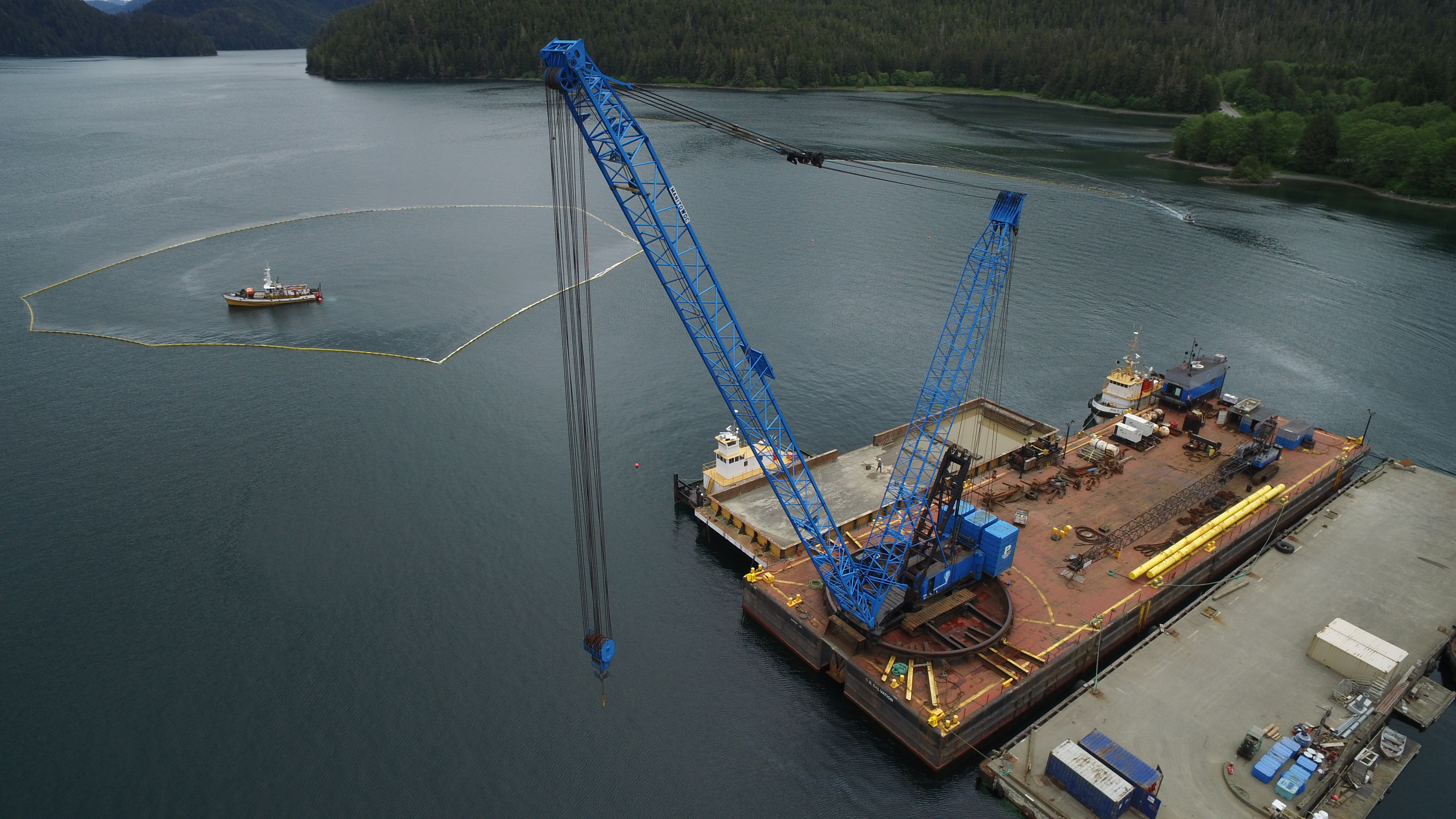 In January 2020, natural resource trustees for the Tug Powhatan oil spill case in Sitka, Alaska released a Final Damage Assessment and Restoration Plan and Environmental Assessment for the public. The plan includes projects that aim to improve local environments and recreational opportunities impacted by the oil spill.

On April 19, 2017 an out of service tugboat, the Tug Powhatan, sank for unknown reasons from its dock in Starrigavan Bay. An estimated 25.4 billion Pacific herring egg-equivalents were killed in 2017 due to the Tug Powhatan oil spill and an estimated 444 shellfish harvesting trips were lost.

To compensate for these impacts, NOAA has identified two preferred restoration projects.

This final plan aims to inform the public about the Natural Resource Damage Assessment and restoration planning efforts conducted following the Tug Powhatan oil spill. A draft plan was released in 2019, and this final plan is the result of the Trustee’s response to public comment.