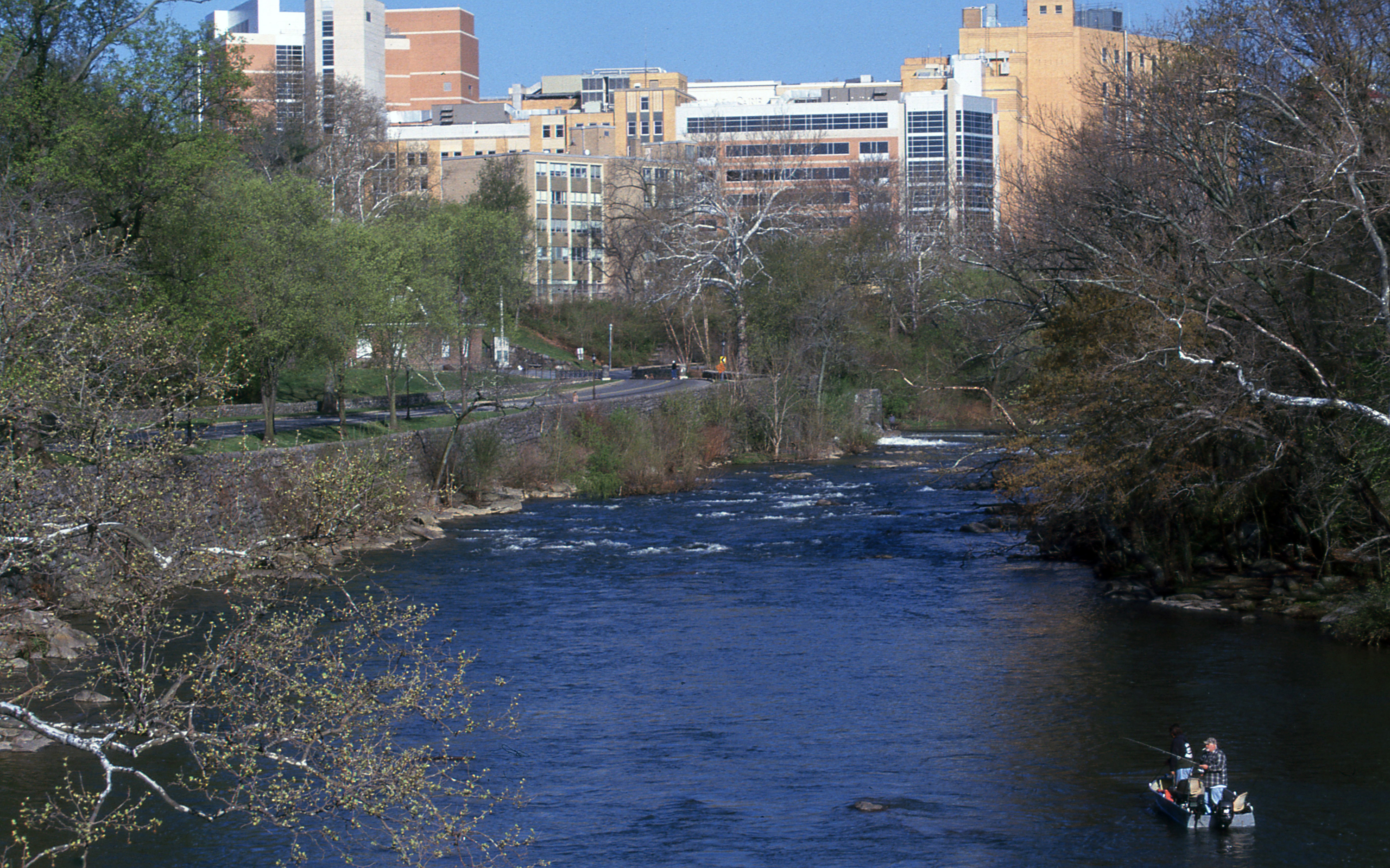 NOAA and natural resource Trustees in the M/T Athos I oil spill case released a Final Amendment to the Final Restoration Plan and Environmental Assessment (PDF, 12 pages) to move forward with changes to a previously approved project. The plan amendment replaces a recreational project, a boat ramp, with another boat ramp project at a different location that would help achieve substantial recreational access to the Delaware River.

The project from the 2009 restoration plan (PDF, 263 pages) included a breakwater construction project at the Augustine Beach boat ramp in Middletown, Delaware. After further evaluation, the Trustees found that the Augustine beach project would not meet goals to significantly increase recreational access to the Delaware River.

The amended plan replaces the previously selected project with a project at the 7th Street boat ramp, near Babiarz Park in Wilmington, Delaware. The area, further up the Delaware River, on the Christina River is a popular spot for recreational fishing, but the boat ramp there was closed in 2004. This newly approved project will give anglers easier access to the nearby fishing areas, as well as other recreational boaters and paddlers access to a recently revitalized waterfront area.

The 7th Street boat ramp project is expected to be completed in 2021 and is one of three recreational projects funded by $27.5 million in funds received in 2010 to restore natural resources impacted by the 2004 oil spill. They were approved to make up for the more than 40,000 lost recreational trips communities missed out on because of the spill, which released more than 250,000 gallons of oil into the Delaware River and nearby tributaries.