In the 1950s and 1960s, Agent Orange was manufactured at a facility on the banks of the Lower Passaic River (LPR). One of the byproducts of its production, the toxin TCDD 2,3,7,8 - tetrachlorodibenzo-p-dioxin; a toxic chemical that can be unintentionally released during the manufacture of certain chemicals. TCDD accumulates in living creatures, causes deformities in animals, and is classified as a probable cause of cancer in humans., was released into the estuary.

The Lower Passaic River and Greater Newark Bay area has a history of industrial contamination. Several Superfund sitesAn uncontrolled or abandoned place where hazardous waste is located, possibly affecting local ecosystems or people. Sites are listed on the National Priorities List for evaluation and cleanup by the U.S. Environmental Protection Agency. are located here, including Diamond Alkali, Diamond Head Oil, Riverside Industrial Park, Standard Chlorine, and Troy Chemical. More than 70 facilities have released contaminants, including dioxins/furansA group of highly toxic chemicals that are the byproduct of some industrial processes and incineration of plastics; they accumulate in living creatures and are known to cause cancer in humans., PAHspolycyclic aromatic hydrocarbons; a group of organic contaminants that are often the byproducts of petroleum processing or combustion. Many are toxic to aquatic life and several are suspected of causing cancer in humans., PCBs polychlorinated biphenyls; a class of chemicals previously used in manufacturing that remain in the environment for many decades, accumulate in living creatures, and pose health hazards to humans, wildlife, and fish., pesticides, and heavy metals.

Although substantial contamination remains, two “hot spots” on the LPR have been addressed: an area at River Mile 3 adjacent to the former Diamond Alkali facility has been dredged, and another at River Mile 10.9 has been capped.

Tidal action has distributed contaminants over more than 10,000 acres. Much of this area provides essential fish habitat for a variety of species. Contamination in water, river and bay bottom sediment, wetland, and shoreline habitats poses risks to invertebrates, fish, and wildlife, as well as to the people who consume them. Bans on the consumption of fish and crabs are in effect.

Navigational dredging has also been restricted, limiting access for recreational and commercial boating, and increasing the cost of dredging for the public.

On March 4, 2016, EPAU.S. Environmental Protection Agency; federal agency with the mission to protect human health and safeguard the environment. released a final plan to dredge and cap the entire lower eight miles of the Passaic River in New Jersey to isolate contaminated sediments from this unique and valuable ecosystem. The cleanup will include the permanent removal of 3.5 million cubic yards of toxic sediment from the aquatic environment. For more information, view a fact sheet of the final plan (PDF, 4 pages).

On October 5, 2016, EPA secured $165 million to conduct sampling, design and engineering work needed to implement the $1.38 billion dredging plan. The legal agreement is with one of the more than 100 parties identified as potentially responsible for contamination of the lower Passaic River. The EPA will pursue additional agreements with the other parties legally responsible for the contamination to ensure that the cleanup work will be carried out and paid for by those responsible for the pollution as required by the Superfund law. Design work is expected to take four years to complete. The dredging, dewatering and disposal of dredged materials, and the capping and related construction work will follow, and is expected to take an additional six years to complete.

NOAA and co-trusteesGovernment officials acting on behalf of the public when there is injury to, destruction of, loss of, or threat to natural resources. worked closely with EPA on the plan and we strongly support EPA's action to protect human health and the environment by capping this portion of the river and permanently removing the dredged sediments from the aquatic environment.

The selected project is a 5-acre park, with wetland and forest habitat and public access to the Lower Passaic riverfront, all to be funded and constructed by one of the parties potentially responsible for hazardous substance releases at and near the Diamond Alkali Superfund Site. It will restore the recreational use injury caused by pollution in the area. Design for the park is expected to take place in 2021 and construction is likely to begin in 2023.

In 2003, the Lower Passaic was selected as a pilot program in the Urban River Restoration Initiative, facilitating coordination of restoration activities among federal and state agencies. In 2013, the LPR joined the Urban Waters Federal Partnership to mobilize additional federal resources in the efforts to reconnect the local community with their river. 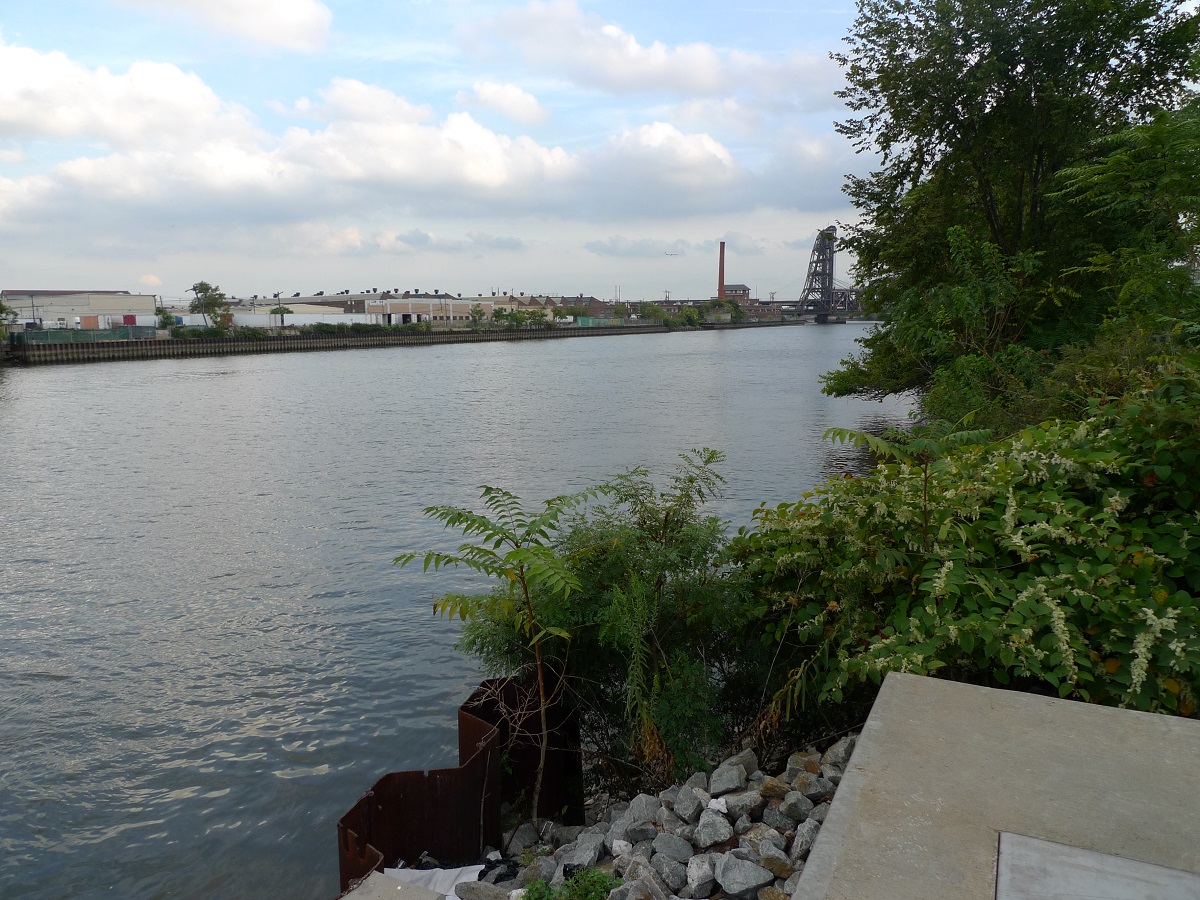 Contamination is found in sediment from the Dundee Dam to the mouth of the river, throughout Newark Bay, and other portions of the New York/New Jersey Harbor.

“The site, with some of the highest concentrations of dioxins in sediment, is in the middle of one of the most densely populated parts of our nation, which makes the threat to public resources tremendous. The watershed of the Lower Passaic River and Newark Bay is highly developed and the resulting scarcity of ecological habitat makes it all the more valuable and important to protect and restore.” 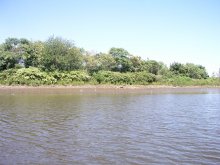 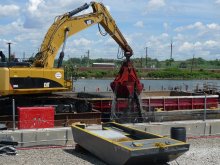 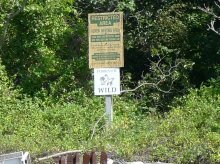 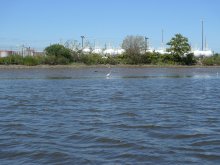 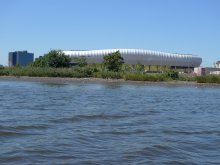