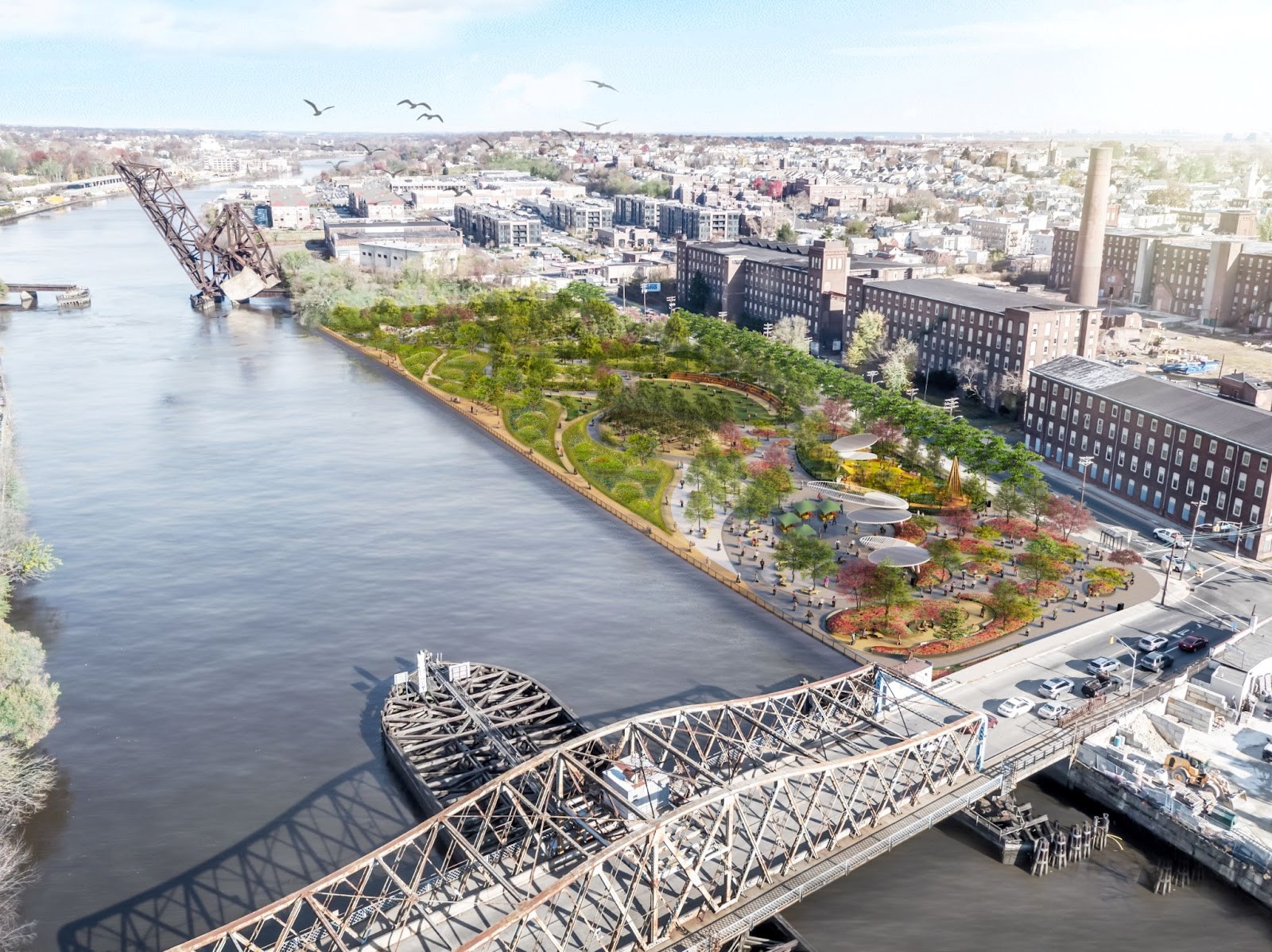 On July 29, 2022, the U.S. Department of Justice finalized an Interim Settlement and Crediting Agreement (Crediting Agreement) that would allow for the creation of a 5-acre riverfront park in the City of East Newark, New Jersey by the BASF Corporation (BASF).

Finalization of the Crediting Agreement means that construction can begin for the development of the 5-acre park, which is located on an industrial shoreline of the Passaic River, in East Newark. Plans for the East Newark Riverside Park will include walking paths, an elevated riverfront walkway, forested areas, pollinator gardens, and a small passive wetland, as well as open green spaces for the public to recreate. Forested areas, native plantings and related habitat will provide vital habitat for birds and pollinators. The final completion of the park is expected in the Spring 2024 timeframe.

As part of the interim settlement, BASF will be funding the design and construction of the park, while arranging for the long-term maintenance of the East Newark Riverside Park. BASF’s work on the park will begin immediately.

Once the park is completed and, if the terms of the Crediting Agreement are met, BASF will be eligible to receive credit towards its alleged liability for natural resource damages relating to two pollution sites: the Diamond Alkali Superfund Site, and to a lesser extent, the Berry's Creek Study Area. The East Newark Riverside Park will create much-needed green space and outdoor recreational opportunities for underserved communities long impacted by pollution, advancing environmental justice efforts.

Learn more about the park below.

The public had the opportunity to learn more about the park and the Interim Crediting and Settlement Agreement prior to the Agreement’s finalization. Representatives from NOAA, U.S. Fish and Wildlife Service, Department of Justice, and BASF presented an overview of the Crediting Agreement, design concepts for the proposed park and held a question and answer session.

Information from the In-Person Open House of June 28, 2022

The public also had an in-person opportunity to learn more about the park and the Crediting  Agreement. BASF held an open house, which government representatives attended, located near the proposed project site. The goal of this Open House was to share specific details of the park project plans, as well as the Crediting Agreement, while  addressing comments and questions from the public 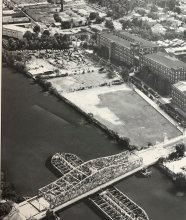