Starting in 1929, several industrial facilities released mercury, PCBs polychlorinated biphenyls; a class of chemicals previously used in manufacturing that remain in the environment for many decades, accumulate in living creatures, and pose health hazards to humans, wildlife, and fish., PAHspolycyclic aromatic hydrocarbons; a group of organic contaminants that are often the byproducts of petroleum processing or combustion. Many are toxic to aquatic life and several are suspected of causing cancer in humans., VOCs volatile organic compounds; a group of chemicals that evaporate or vaporize readily and are harmful to human health and the environment., and other hazardous substances into Berry’s Creek and the surrounding area. Releases continued for many decades. EPA U.S. Environmental Protection Agency; federal agency with the mission to protect human health and safeguard the environment. has designated three Superfund sitesAn uncontrolled or abandoned place where hazardous waste is located, possibly affecting local ecosystems or people. Sites are listed on the National Priorities List for evaluation and cleanup by the U.S. Environmental Protection Agency. in the region due to the contamination: Ventron/Velsicol, Universal Oil Products, and Scientific Chemical Processing.

NOAA contributed technical support to the EPA resulting in the 2018 Interim EPA remedy.  The selected remedy is an interim action to control the release of contamination from the sediments in Upper and Middle Berry’s Creek. It is the first Record of Decision to address Berry’s Creek sediment.

The primary Contaminants of Concern (COCs) that have accumulated in the sediments of Berry’s Creek and the surrounding wetlands are mercury, methyl mercury, and PCBs.  Contamination has also affected floodplain soils and groundwater.

The mercury levels in Berry's Creek are among the highest found in any freshwater ecosystem in the United States. High amounts of mercury are known to be hazardous to fish and wildlife, causing reproductive and neurological impairment. Other contaminants (PCBs, PAHs, and VOCs) are also present at unsafe levels.

The area provides habitat for many species of fish, crabs, turtles, birds, and other organisms, all of which are put at risk by this contamination.  PCBs contribute the greatest human health risk and hazard.  Exposure to PCBs, via fish consumption, posed an unacceptable human health risk.

Fish and shellfish consumption advisories A federal, state, or local government recommendation to avoid eating a certain fish or shellfish because it is unsafe due to high levels of contamination. are in effect throughout the area due to elevated levels of both mercury and PCBs. Commercial fishing for shellfish, striped bass, and American eel has been banned.

The co-trustees Government officials acting on behalf of the public when there is injury to, destruction of, loss of, or threat to natural resources. released a Preassessment Screen in March 2014.

We are currently in the planning stages with our co-trustees for conducting a full Natural Resouce Damage Assessment (NRDA)Investigation performed by trustees to identify injuries to natural resources caused by oil spills, hazardous substance releases, and grounding incidents in National Marine Sanctuaries, and plan restoration activities. The goal of NRDA is to restore natural resources and compensate the public for lost recreational use.. The NRDA will determine the extent of injuries to the local ecosystem and quantify recreational losses. It will also provide recommendations for compensatory restoration projects. 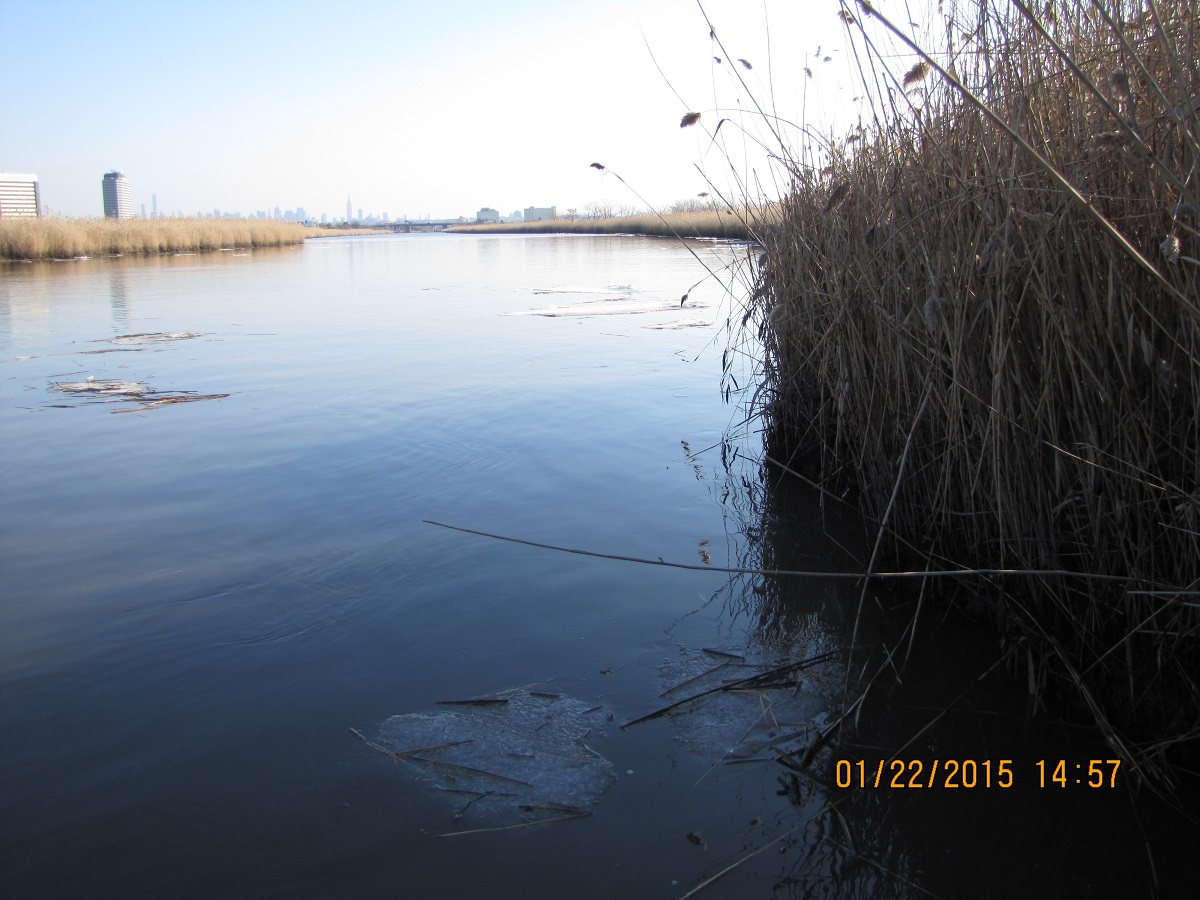 The mercury, PCB and other heavy metal contamination in Berry’s Creek watershed harms valuable ecological and recreational resources in the densely populated Northeast region. Restoration of this uniquely situated large wetland area is important to ensure recovery of natural resources and compensation to the public for lost services 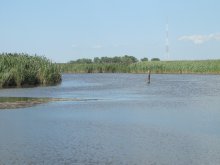 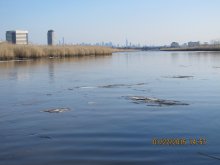 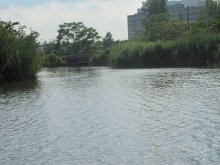