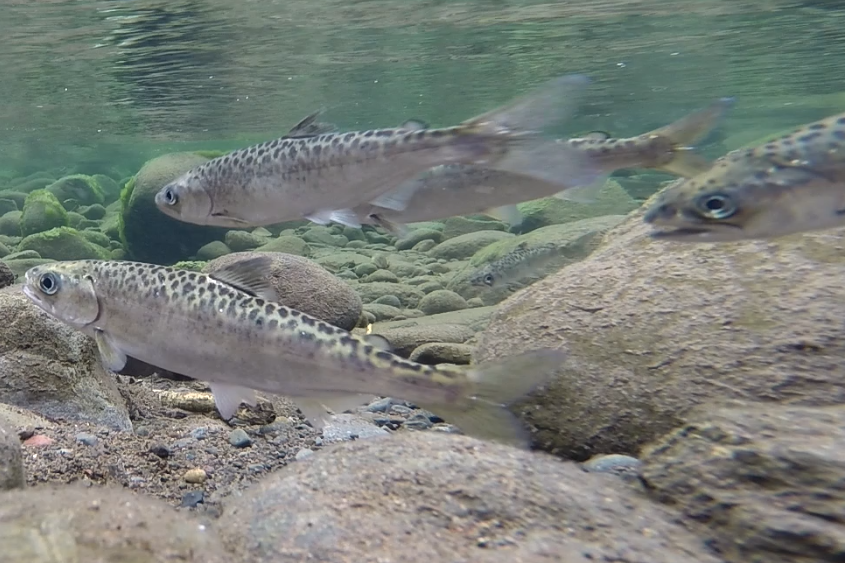 Settlement Valued at $3.9 Million Will Restore Salmon Habitat, Other Resources in the Lower Duwamish River

The United States District Court for the Western District of Washington finalized a settlement worth approximately $3.9 million with the City of Seattle to fund natural resource restoration in the Lower Duwamish River. The settlement is on behalf of the Elliott Bay Trustee Council, which includes NOAA, the U.S. Department of the Interior, the State of Washington, the Muckleshoot Indian Tribe, and the Suquamish Tribe.

As part of the settlement, NOAA and the other Trustees accepted restoration “credits” from an existing habitat restoration project constructed by Bluefield Holdings, Inc. called “Restoration Project One”, as outlined in the Final Restoration Plan and Environmental Assessment (PDF, 30 pages).

These credits represent habitat benefits created by the restoration project. The City of Seattle purchased credits from Bluefield’s “Restoration Project One” in order to resolve the city’s liability for environmental damages resulting from hazardous substances in the Lower Duwamish River, Harbor Island, and Lockheed West Superfund Sites.

“Restoration Project One” created habitat types that are scarce in the industrialized Lower Duwamish River: marsh, mudflat, and riparian habitats. The off-channel inlet created within marsh and mudflat habitats provides a place for juvenile salmon and other fish to rest and find food. Riparian habitats allow migratory birds to feed and nest.

Project construction was completed in 2014, and more than half of the agreed upon 10 years of monitoring and adaptive management have been completed. Monitoring thus far has shown success: juvenile salmonids have been observed at the site, along with invertebrates that serve as food resources for them.

This early settlement and restoration plan are milestones toward recovering natural resources along the river, but the damage assessment process and the selection of additional restoration projects is ongoing. The area has experienced pollution since the early 1900s. Cleanup is also underway, and will continue for many years.

Sign up for the Trustee Council's newsletter to get regular updates on our work. Enter your email address, then check the box next to “Lower Duwamish River Restoration” under the West Coast Updates heading.