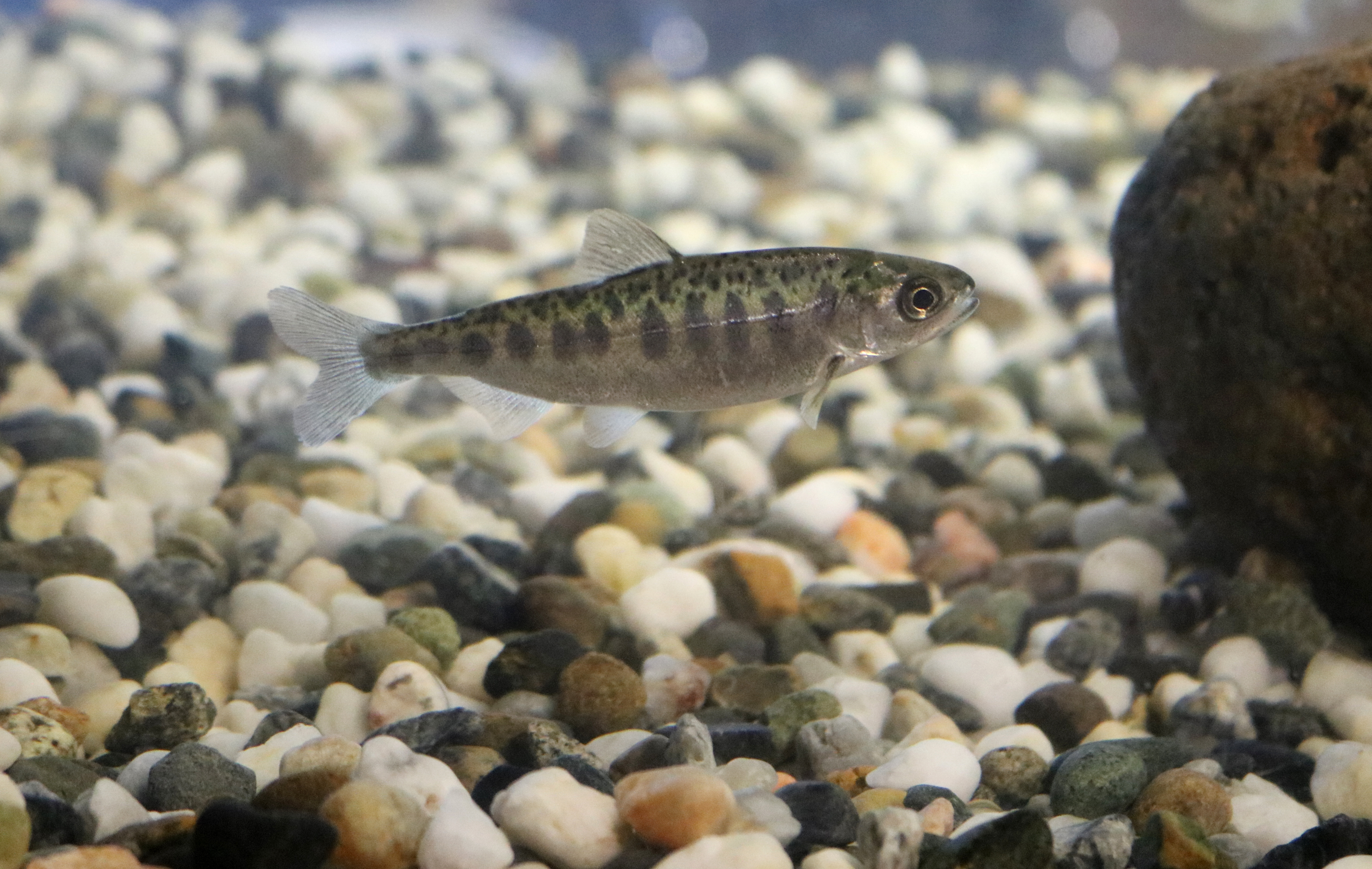 30 Years of West Coast Salmon Restoration: By the Numbers

28 populations of salmon and steelhead are listed as threatened or endangered in Washington, Oregon, Idaho, and California—largely due to habitat loss and other factors.

Healthy salmon and steelhead populations are ecologically important for river and ocean food webs, and they’re equally important to people. They’re a part of the social fabric of First Nations’ and tribal religions, cultures and sustenance. Commercial and recreational salmon fisheries also contribute to local and regional economies.

For the past 30 years, we’ve worked to recover funds from those responsible for pollution on the West Coast, to invest back into restoring waterways for declining salmon and steelhead.

With our co-trustees and other local partners, we reconnect and restore estuaries, wetlands, floodplains, tidal waters, and rivers to help fish reach important habitats. We also restore West Coast seagrasses and oysters, which contribute to healthy habitats for salmon.

NOAA’s DARRP program’s salmon and steelhead restoration has achieved decades of success. As of 2021, here are some highlights—by the numbers: