An oil containment system was designed, created, and installed in 2019 by Couvillion Group, LLC, a company selected and hired by the U.S. Coast Guard. While the spill remains active, the containment system captures oil as it emerges under the surface and experts continue to work on a permanent solution. This system captures much, but not all of the oil that continues to discharge from the site prior to it reaching the surface. The highly effective containment system, daily U.S. Coast Guard oversight and scientific support from NOAA and other federal agencies made a 1 million gallons captured milestone possible in July 2022.

Satellite imagery shows slicks varying in size, sometimes ranging up to 30 miles in length. The continuing release of oil is happening in the rich boundary where the waters of the Mississippi River and Gulf of Mexico mix. These slicks have the potential to impact public marine resources including plankton, fish and invertebrates (especially the sensitive early life stages), sargassum, birds, mammals, and turtles. The containment system noted above reduces, but does not eliminate the impacts of the ongoing discharge.

On December 22, 2021, a settlement was proposed in Federal District Court to resolve claims related to the Taylor Energy Platform oil spill at Mississippi Canyon 20 (“MC-20”).

On March 18, 2022, the settlement was finalized in Federal District Court.  $16.5 M of this settlement will go towards projects that restore the natural resources impacted by the Taylor Energy oil spill. 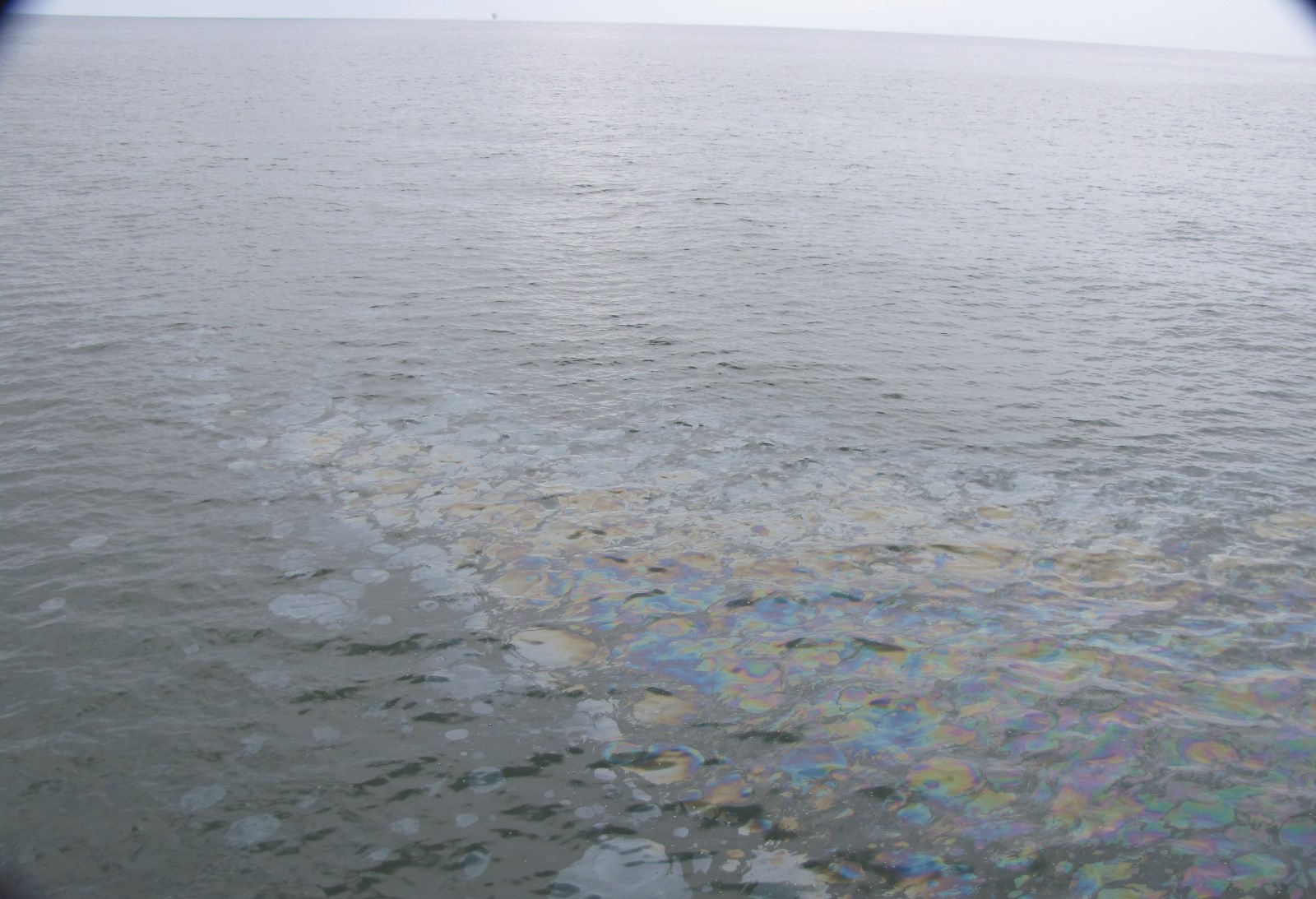 Oil can be seen rising to the surface at the origin of the slick emanating from the Taylor MC20 site. Credit: NOAA

“This settlement represents an important down payment to address impacts from the longest-running oil spill in U.S. history. Millions of Americans along the Gulf Coast depend on healthy coastal ecosystems. NOAA and our co-Trustees look forward to working in partnership with the National Pollution Funds Center to ensure the region and the ecosystem can recover from this ongoing tragedy.” - Nicole LeBoeuf, Director of NOAA's National Ocean Service 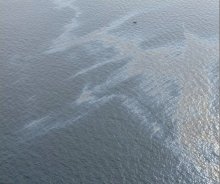 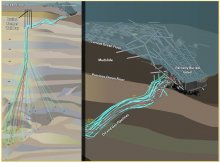