The container ship M/V Cosco Busan struck one of the towers of the San Francisco-Oakland Bay Bridge on the morning of November 7, 2007. The impact tore a large gash in the hull of the vessel, releasing 53,000 gallons of fuel oil into the water. The oil quickly spread to other parts of the Bay and the outer coast (north and south of the Golden Gate Bridge), washing ashore along many miles of sensitive coastline.

The Trustees reached a settlement with the ship’s owner and operator in September 2011, and finalized a Restoration Plan in March 2012. More than $32 million in settlement funds will finance restoration projects. Projects include: 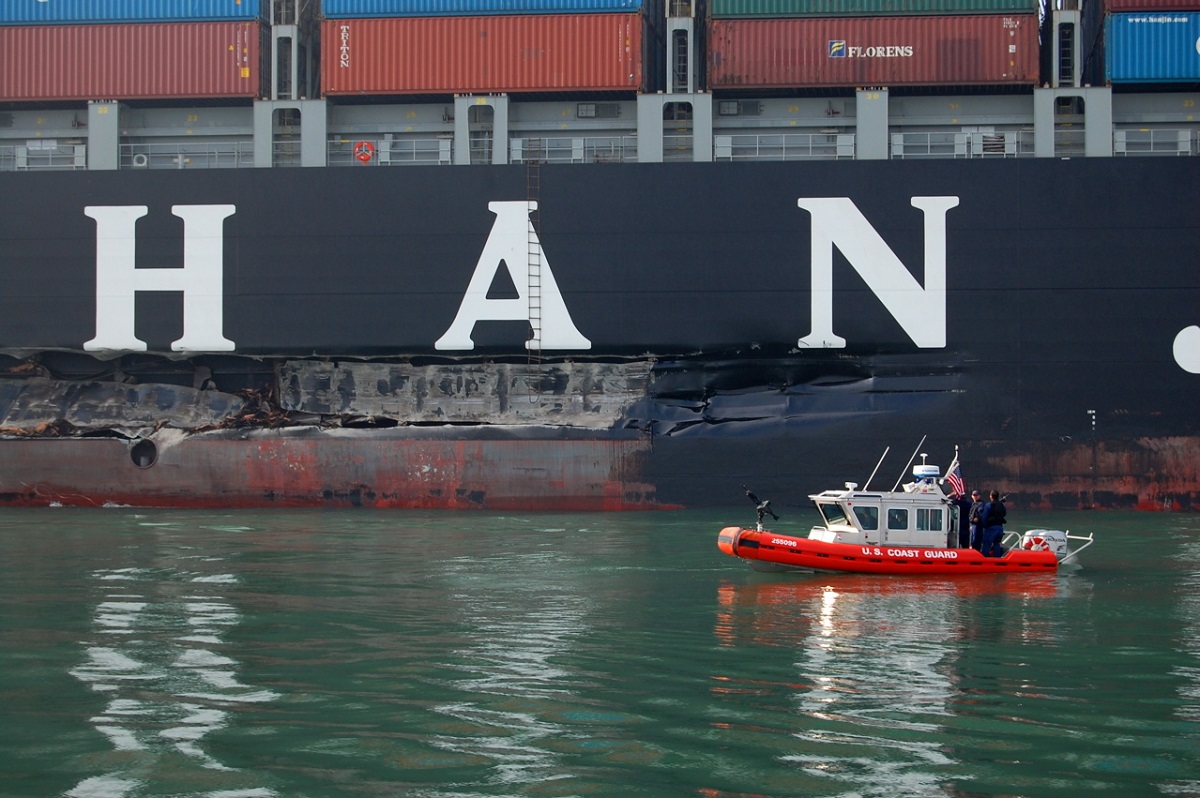 An approximate 100-foot gash in the hull of the vessel resulted in a 53,000 gallon fuel oil spill.

"The repercussions from this  oil spill led to many changes in how we prepare for, respond to, and assess effects from such incidents in the Bay Area, the state, and even nationally.” 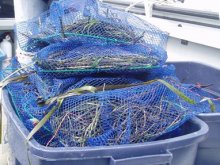