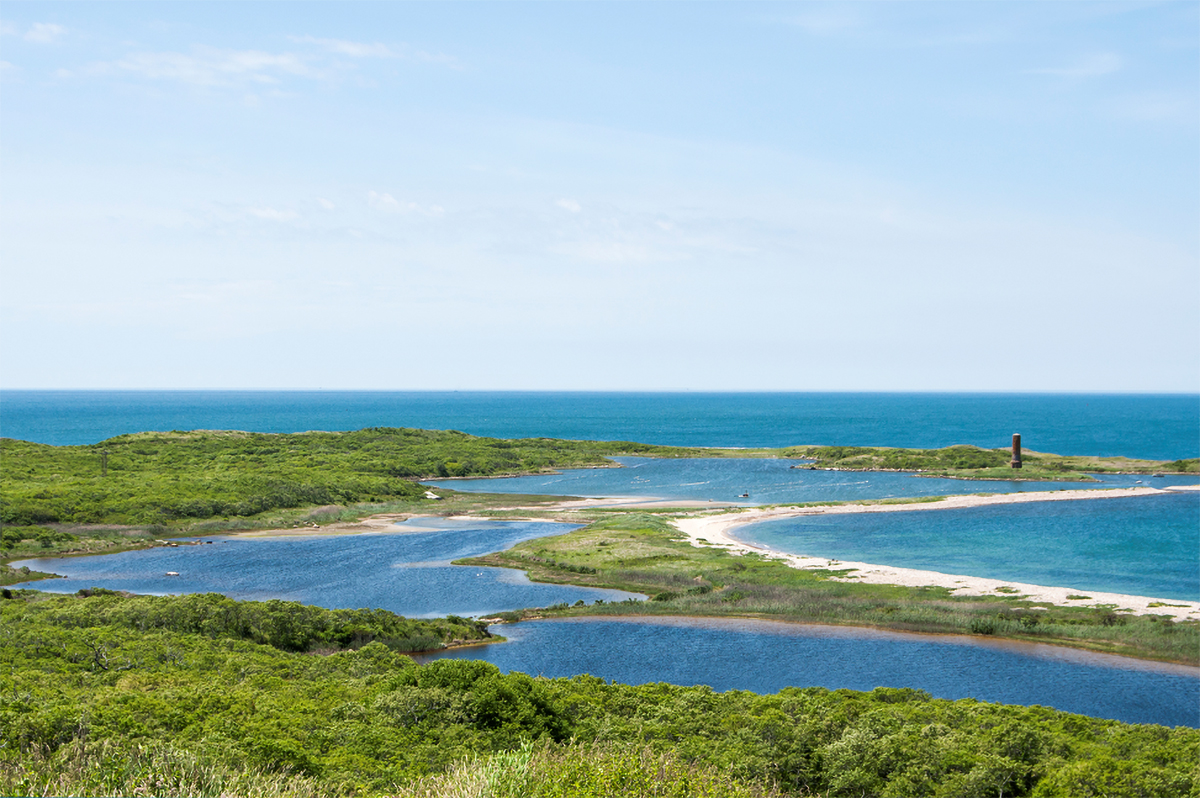 NOAA and the natural resource Trustees for the Bouchard Barge-120 oil spill in Buzzards Bay on the north Atlantic Coast, have released a draft amendment to the previously approved 2014 Final Programmatic Restoration Plan for public review and comment through June 17, 2020.

The "Draft Amendment to the 2014 Final Programmatic Restoration Plan and Environmental Assessment for the Buzzards Bay Bouchard Barge (B-120) Oil Spill Shoreline, Aquatic, and Natural Resource Use Injuries, Massachusetts and Rhode Island" (PDF, 32 pages) is proposing a new alternative for shoreline and aquatic restoration.

Although most of the restoration projects from the 2014 restoration plan are complete, there are some funds remaining. The proposal in the draft amendment is to use up to $400,000 in remaining funds for the Cuttyhunk Island Protection Project—a $7 million land acquisition in partnership with the Buzzards Bay Coalition that would permanently protect hundreds of acres of habitat on the island.

The Trustees are providing an additional $774,000 in funds for the land acquisition through a final restoration plan for injured common loons and other birds, also released at this time.

The 2003 Bouchard Barge‐120 oil spill released approximately 98,000 gallons of oil, affecting more than 98 miles of Buzzards Bay shoreline and nearby coastal waters in both Massachusetts and Rhode Island. The Trustee Council negotiated a $6 million settlement in November 2010 for natural resource damages including shoreline and aquatic resources, piping plover, and lost natural resource uses.

Along with the proposed Cuttyhunk Island protection project, the draft amendment evaluates potential environmental impacts resulting from the project.

The Trustee Council is seeking public comments for 14 days on the draft amendment through June 17. Following the close of the comment period, the Trustees will consider the public comments received, and expect to release a Final Amendment, thereafter.

To submit comments during the 14-day comment period, please send them via:

Requests for hard copies of the draft amendment should be submitted to the email or mailing address above before the comment deadline.