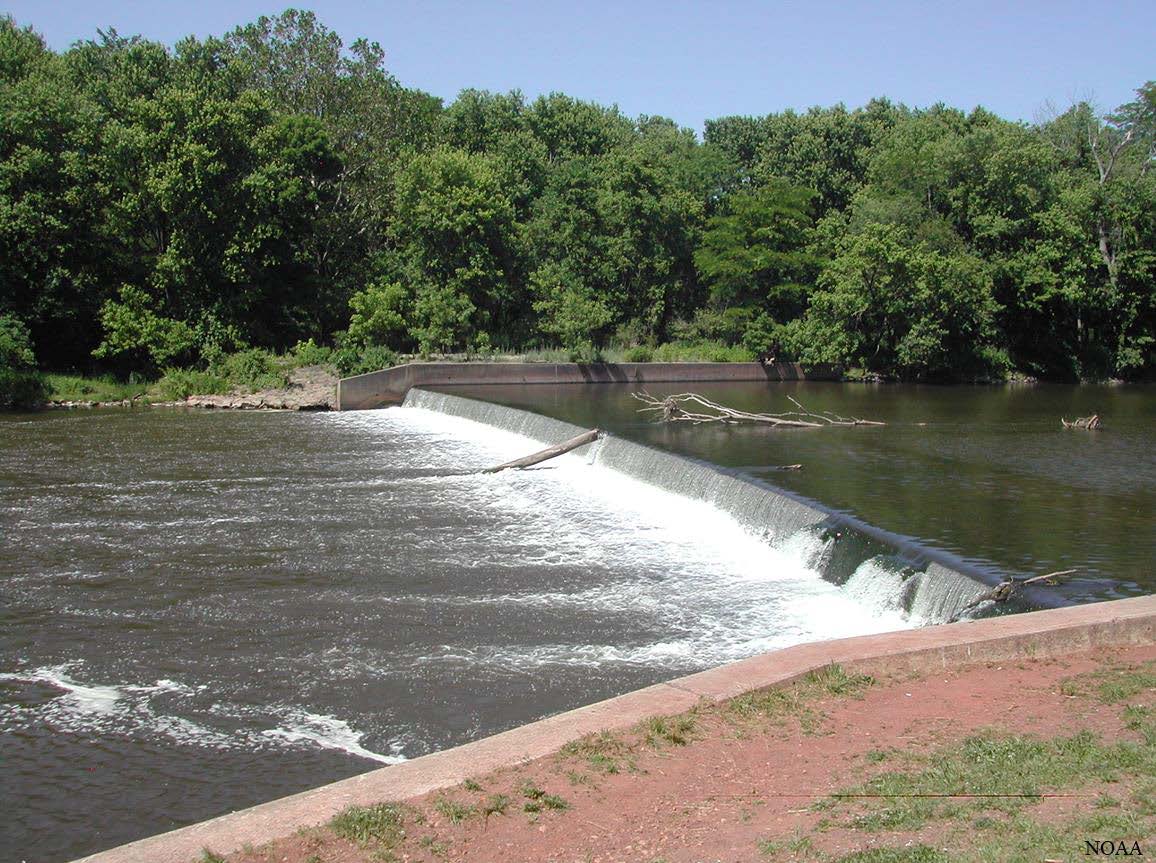 The natural resource trustees for the Cornell-Dubilier Electronics NPL site, a former electronic component manufacturing facility in South Plainfield, New Jersey, released a Draft Restoration Plan and Environmental Assessment (PDF, 147 pages) on February 9th, 2021. This draft plan presents proposed restoration projects to be funded by the $27 million recovered through settlements with Dana corporation in 2008, Cornell-Dubilier Electronics, Inc. in 2014, and  D.S.C. of Newark Enterprises, Inc. in 2015. The proposed projects are evaluated in a draft restoration plan to be submitted for public comment for 30 days until March 10, 2021.

The proposed projects include a suite of habitat restoration, recreational use, and public outreach/education projects expected to restore the riparian and instream habitats and natural resource services that were injured as a result of hazardous substance releases from the Superfund Site.

Proposed projects include fish passage improvements, riparian restoration, mussel restoration, trash traps, river access, and recreational use projects, outreach/education, and "green" stormwater management. The Trustees proposed two tiers of restoration projects within the  Raritan River watershed and will implement the projects over a number of years until all remaining settlement funds are exhausted.

The Cornell-Dubilier Site is a 26-acre former electronic manufacturing facility adjacent to creeks and tributaries, including Bound Brook, a tributary that flows into the Lower Raritan River. It operated for nearly 30 years and during that time, it released PCBs and other hazardous substances into the surrounding environments which resulted in injuries to the riverine and benthic ecology of at least 252 acres of forest wetland, and 132 acres of emergent freshwater wetland. These habitats are home to many fish species like American Shad, Alewife, Blueback herring, American Eel, Sea-lamprey, and Striped Bass as well as year-round resident fish, freshwater mussels, and clams.

The trustees, including NOAA, the U.S. Fish and Wildlife Service, and the New Jersey Department of Environmental Protection are seeking comments on the draft plan through March 10, 2021. To submit comments, please send them to Cathy Marion, U.S. Fish and Wildlife Service New Jersey Field Office at Cathy_Marion@fws.gov, with the subject line “Cornell-Dubilier Draft Restoration Plan Comment” no later than March 10, 2021. 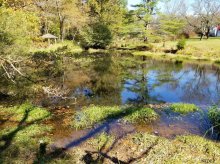 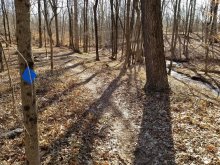