Cornell-Dubilier Electronics, Inc. manufactured electronic components on this 26-acre property from 1936 to 1962. PCBspolychlorinated biphenyls; a class of chemicals previously used in manufacturing that remain in the environment for many decades, accumulate in living creatures, and pose health hazards to humans, wildlife, and fish., metals, and other hazardous substances were released into the surrounding environment, including a stream on the property which flows into Bound Brook, a tributary of the Lower Raritan River.

EPAU.S. Environmental Protection Agency; federal agency with the mission to protect human health and safeguard the environment. designated the area a Superfund siteAn uncontrolled or abandoned place where hazardous waste is located, possibly affecting local ecosystems or people. Sites are listed on the National Priorities List for evaluation and cleanup by the U.S. Environmental Protection Agency. in 1998. Cleanup of contaminated soils at the facility is complete, while work in surrounding land areas continues. A cleanup plan for Bound Brook and its floodplain was finalized in May of 2015. NOAA will provide technical assistance throughout the Bound Brook cleanup.

PCBs and other hazardous substances have contaminated soils, surface water, and groundwater at the Cornell-Dubilier site. Impacts extend throughout the Bound Brook corridor, including forested wetlands, marshes, and floodplain soils. Due to elevated levels of PCBs, the state of New Jersey issued a fish consumption advisory A federal, state, or local government recommendation to avoid eating a certain fish or shellfish because it is unsafe due to high levels of contamination. along the entire length of Bound Brook and its tributaries. The advisory, banning the consumption of all species of fish has been in effect since 1997.

About $27 million has been recovered from the potentially responsible partiesThe individuals, companies, or government agencies potentially responsible for an oil spill, hazardous substance release, or ship grounding incident. for restoration to compensate for natural resource injuries due to contamination at the Cornell-Dublier facility.

NOAA and co-trustees solicited restoration project ideas from the public from late 2018 to April 2019 and evaluated potential restoration options. On February 9th, 2021, the trustees released a Draft Restoration Plan and Environmental Assessment (PDF, 147 pages) for public comment through March 10th, 2021.

In October 2021,  NOAA and co-trustees released the Final Restoration Plan and Environmental Assessment (PDF, 175 pages). The trustees selected a tiered approach to restoration with the first tier of projects aimed at habitat restoration, recreational use, and public outreach and education.

Many of the projects selected will be implemented in areas of the Raritan River Watershed that have been designated as Overburdened Communities under the State of New Jersey’s Environmental Justice Law (N.J.S.A. 13:1D-157). The selected projects would restore riparian and instream habitats and related natural resource services that are similar to those that were injured within the Raritan River Watershed as a result of hazardous substance releases from the Site. The trustees anticipate that these projects will provide ecological services that are equivalent to those lost as a result of the contamination at the Cornell-Dubilier Electronics site. 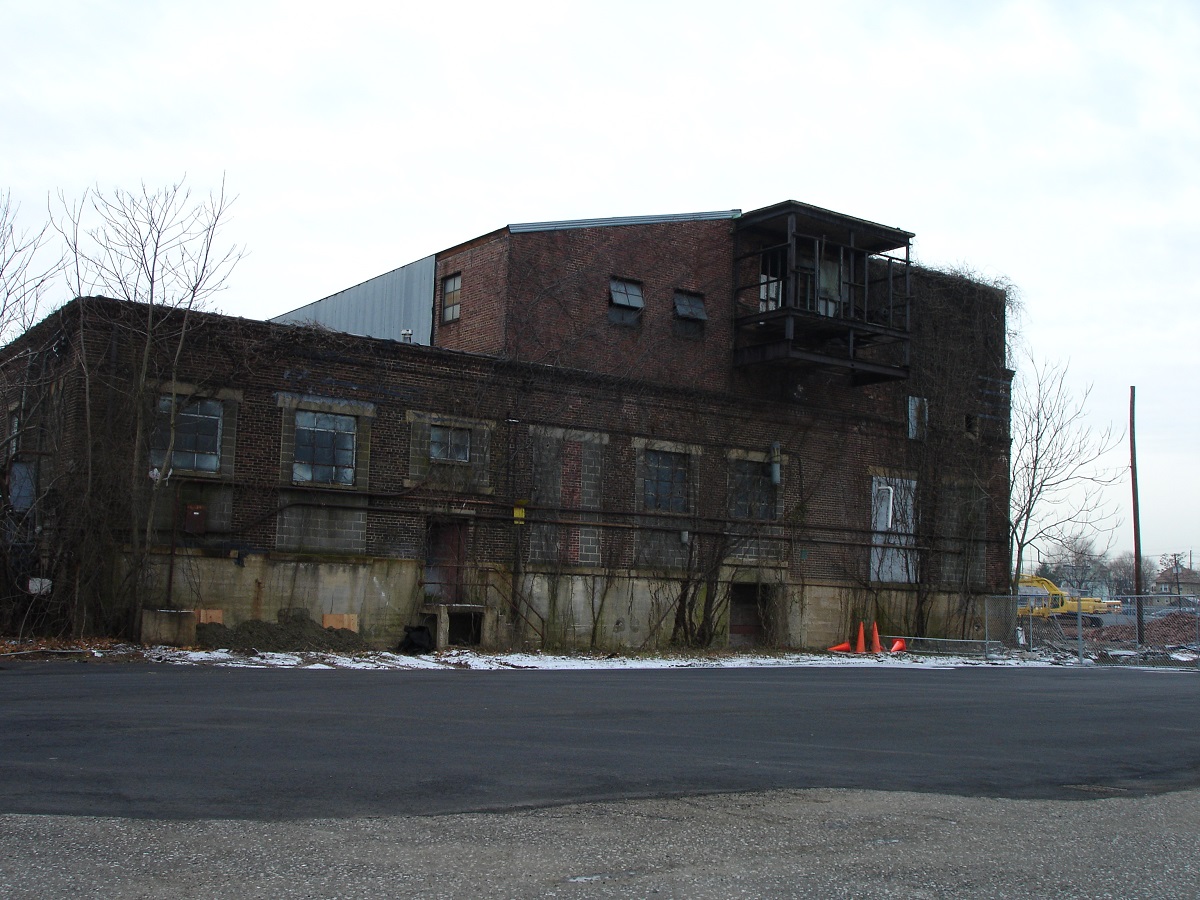 Electronic parts and components, including capacitors, were manufactured and transformer oils were tested at the Cornell-Dubilier Electronics Inc. facility from 1936 through 1962.

”The type of waste released from the facility, the extent to which it has spread, and the proximity of highly contaminated resources to such a large population make this site one of the most concerning in the nation.” 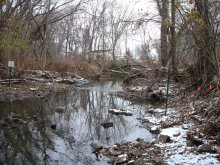 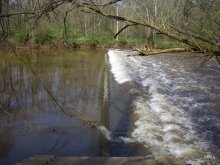 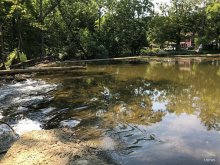