Between the 1950s and early 1970s, commercial and industrial substances such as solvents, paints, and automobile tires were dumped in seven former landfills. These landfills were adjacent to wetland areas and surface water in Rosedale, MD. Other operations at the site included dumping waste oils and other unidentified substances into open lagoons. Earlier contaminant releases contained environmentally toxic chemicals such as VOCs, VOCs/volatile organic compounds—A group of toxic and carcinogenic chemicals frequently found in industrial waste. Injuries to aquatic organisms may occur where groundwater contaminated with VOCs discharges to surface water. SVOCs, semi-volatile organic compounds; a group of hazardous chemicals that accumulate in sediments and living creatures; PCBs, dioxins, and some pesticides are SVOCs. PAHs,polycyclic aromatic hydrocarbons; a group of organic contaminants that are often the byproducts of petroleum processing or combustion. Many are toxic to aquatic life and several are suspected of causing cancer in humans. pesticides, and PCBspolychlorinated biphenyls; a class of chemicals previously used in manufacturing that remain in the environment for many decades, accumulate in living creatures, and pose health hazards to humans, wildlife, and fish..

Several streams—Herring Run, Moore's Run, and Redhouse Run—traverse the site. They discharge into the Back River downstream, and subsequently into the Patapsco River and ultimately the Chesapeake Bay.

Clean up activities began in 2008 and are ongoing. NOAA has been involved in the technical review of remedial actions to contain, cap, or capture on-site contaminants. We have also been involved in the development of appropriate restoration projects to compensate for the natural resource injuries that occurred.

On November 29, 2017 the Federal District Court of Maryland approved a settlement that resolves EPA’s clean-up requirements, as well as claims for natural resource damages at the site . The settlement requires the responsible parties to finance and perform a $51.5 million EPA-approved cleanup. The companies responsible for the injuries are also required to pay $630,000 for an off-site 75-acre reforestation project, and to pay $240,000 for the Trustees’ past assessment costs, as well as related agency costs.

The natural resource Trustees, including NOAA, will use settlement funds to restore the public’s injured or lost natural resources. On-site restoration projects to address natural resource damages may include: the installation of in-stream trash racks at five locations, invasive species control, wetlands enhancement, stream and forest restoration, and other efforts.

The project will be beneficial to multiple wildlife species, provide ecological benefits to migratory birds, reduce forest fragmentation, improve forest condition, and help maintain one of the last stands of old-growth hardwoods in the Atlantic Coastal Plain. 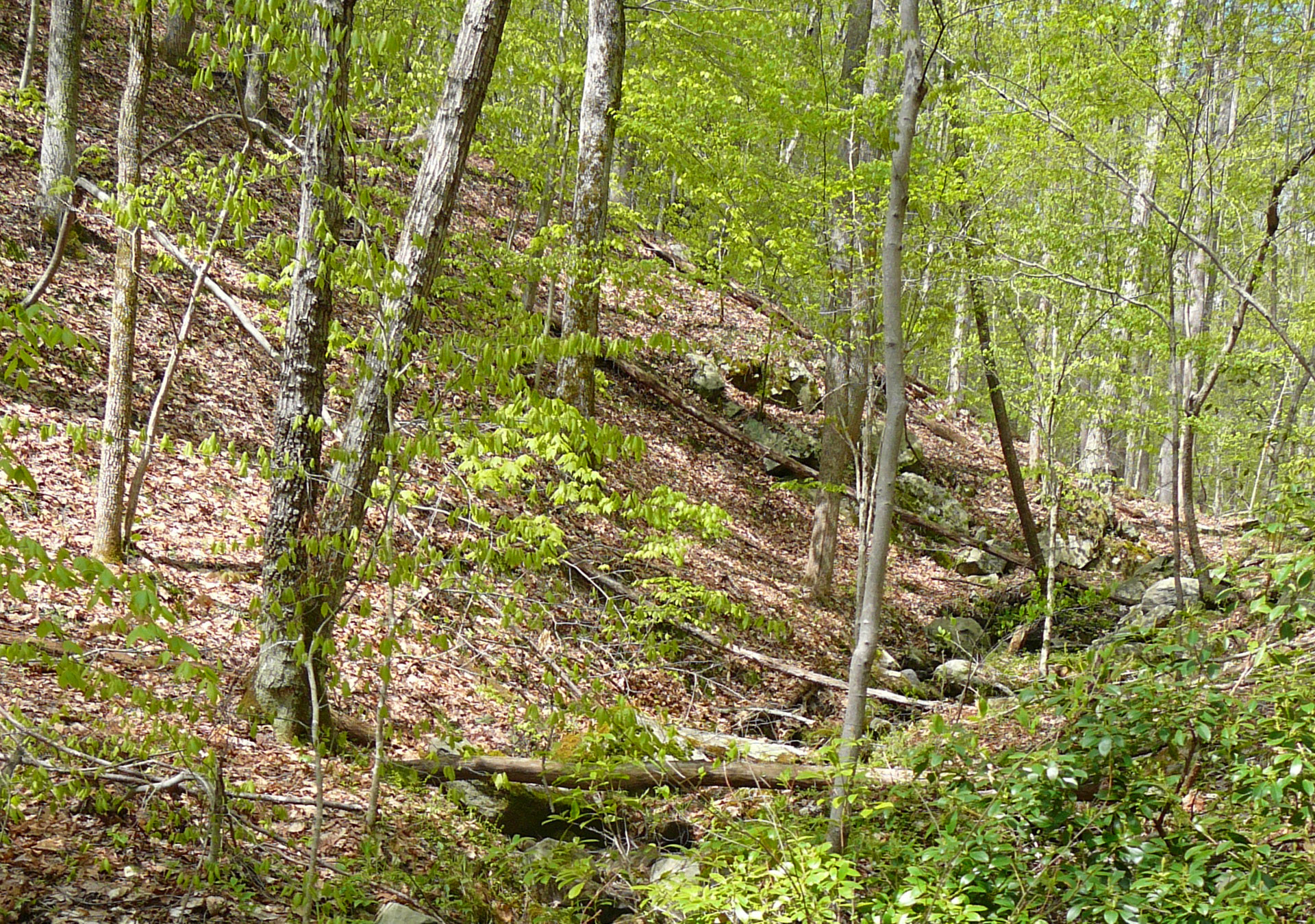 Hardwood forest will be restored within the Belt Woods Natural Environment Area.

“NOAA seeks to ensure not only that the site is remediated under the oversight of the U.S. Environmental Protection Agency, but also that the restoration outcomes put forth by the Trustees can be implemented—mostly on site—to compensate for the past losses. By coordinating these two phases, we hope to lessen the overall impacts of accomplishing the clean-up and restoration actions, speed the implementation of the restoration, and ultimately save time and effort for all parties involved.”