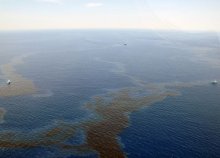 U.S. Department of Justice seeks comment on a proposed settlement for natural resource damages at Shell Green Canyon in the Gulf of Mexico

The U.S. Department of Justice lodged a proposed Consent Decree in federal district court on July 5, 2018, to settle claims of the Trustees (NOAA, U.S. Department of the Interior, and the State of Louisiana) for injuries to natural resources from a 2016 spill releasing an estimated 1,926 barrels of oil from the Shell Green Canyon Block 248 oil production system in the Gulf of Mexico. 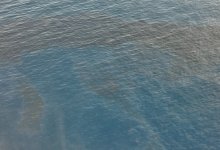