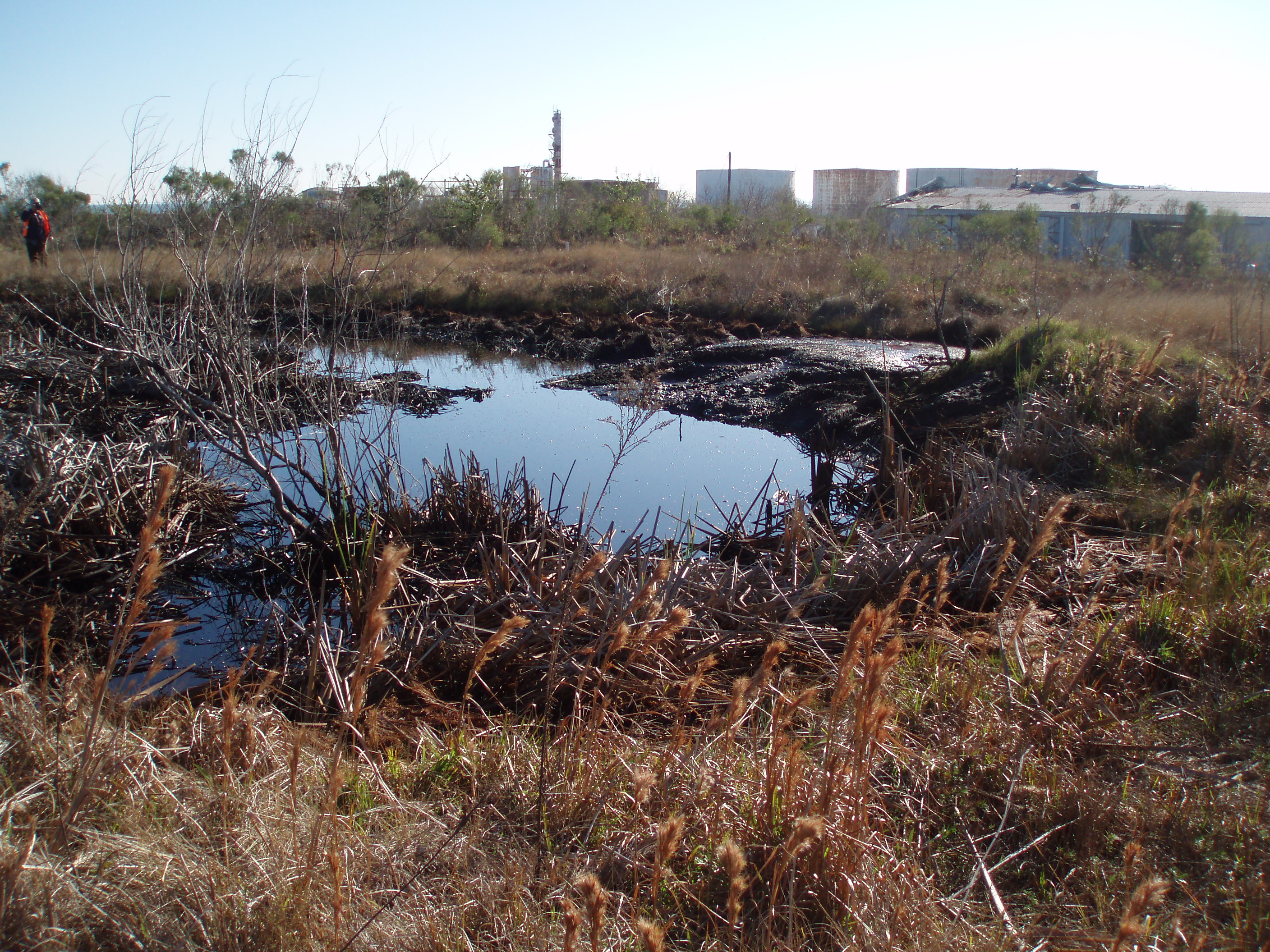 NOAA and natural resource Trustees for the Malone Service Company Superfund Site released a Final Supplement to the July 2015 Final Damage Assessment and Restoration Plan (PDF, 114 pages). The Swan Lake Marsh creation project described in the Final Supplement will deliver all of the restoration called for in the 2012 Consent Decree (PDF, 30 pages) to offset pollution impacts to natural resources at the Superfund Site.

A draft of the supplement to the 2015 restoration plan was released for public comment in October 2021. The Superfund designation, consent decree, and subsequent restoration plans were the result of more than three decades of contaminants being released to the groundwater and into nearby waterways at the Malone site.

Why is the Supplement Needed?

The 2015 Final Plan proposed that settlement funds from the Malone Service Company would fund restoration of approximately 38 acres of intertidal saltwater marsh in Pierce Marsh, in Galveston Bay. However, other funding became available for the project, so the Malone Service Company settlement funds were used to restore only 28 acres. A balance of roughly 10 acres were saved for future restoration to fulfill their responsibility. The Swan Lake Marsh restoration project will fulfill the additional 10 acre restoration requirement.

Restoration at Swan Lake Marsh will be implemented with combined funds from multiple funding sources to restore approximately 185 acres of tidal marsh habitat at the Site. The project consists of:

The project will provide ecological services—the value and benefits that the restored wetlands will provide humans and the environment —similar to those of a natural brackish marsh by increasing tidal exchange and the benthic productivity of the project area. Coastal marshes and wetlands created at Swan Lake will filter water, protect coastal communities from floods, and provide habitat for fish and other wildlife.