In January, 1993, Beazer East, Inc., worked with the U.S. Environmental Protection Agency to investigate conditions at the site and take steps to clean up the contamination. Remedial activities were completed in 2003. The same year, the site was sold to a third party for commercial and mixed use development.

Approximately 140 acres of tidal marsh and creeks were impacted by the hazardous material released at the Koppers Site. Contaminants included polycyclic aromatic hydrocarbons (PAHs) consistent with those found in creosote, and heavy metals. The Trustees conducted a natural resource damage assessment and determined that both intertidal and subtidal habitats have been affected by the contamination. Sediment samples showed contaminant concentrations that would be toxic to benthic (bottom-dwelling) invertebrates, including grass shrimp, and possibly fish, birds and mammals.

On January 7, 2019, the Department of Justice announced that a consent decree for this case was entered into the U.S. District Court for the District of South Carolina. The approximately $3 million settlement will go toward resolving natural resource damage claims and to restore habitats injured by pollution. The final consent decree and other records can be found at the Koppers site administrative record.

The Trustees released the Final Damage Assessment and Restoration Plan, as well as the Environmental Assessment for the Koppers Site in May 2017.

The Trustees released a Final Supplement to the Final Damage Assessment and Restoration Plan and Environmental Assessment (PDF, 34 pages) for the Koppers Site on April 16, 2020. The final supplement plan describes an alternate previously evaluated oyster reef creation project to replace the Long Branch Creek marsh creation project that was originally selected. This alternative was presented in a Draft Supplement to the Final Restoration Plan and Environmental Assessment, released for public comment January 10 through February 12, 2020. No public comments were received. The Trustees propose to implement the oyster reef creation project in collaboration with the South Carolina Department of Natural Resources’ Oyster Restoration Program, and implementation is anticipated for 2020 and 2021. 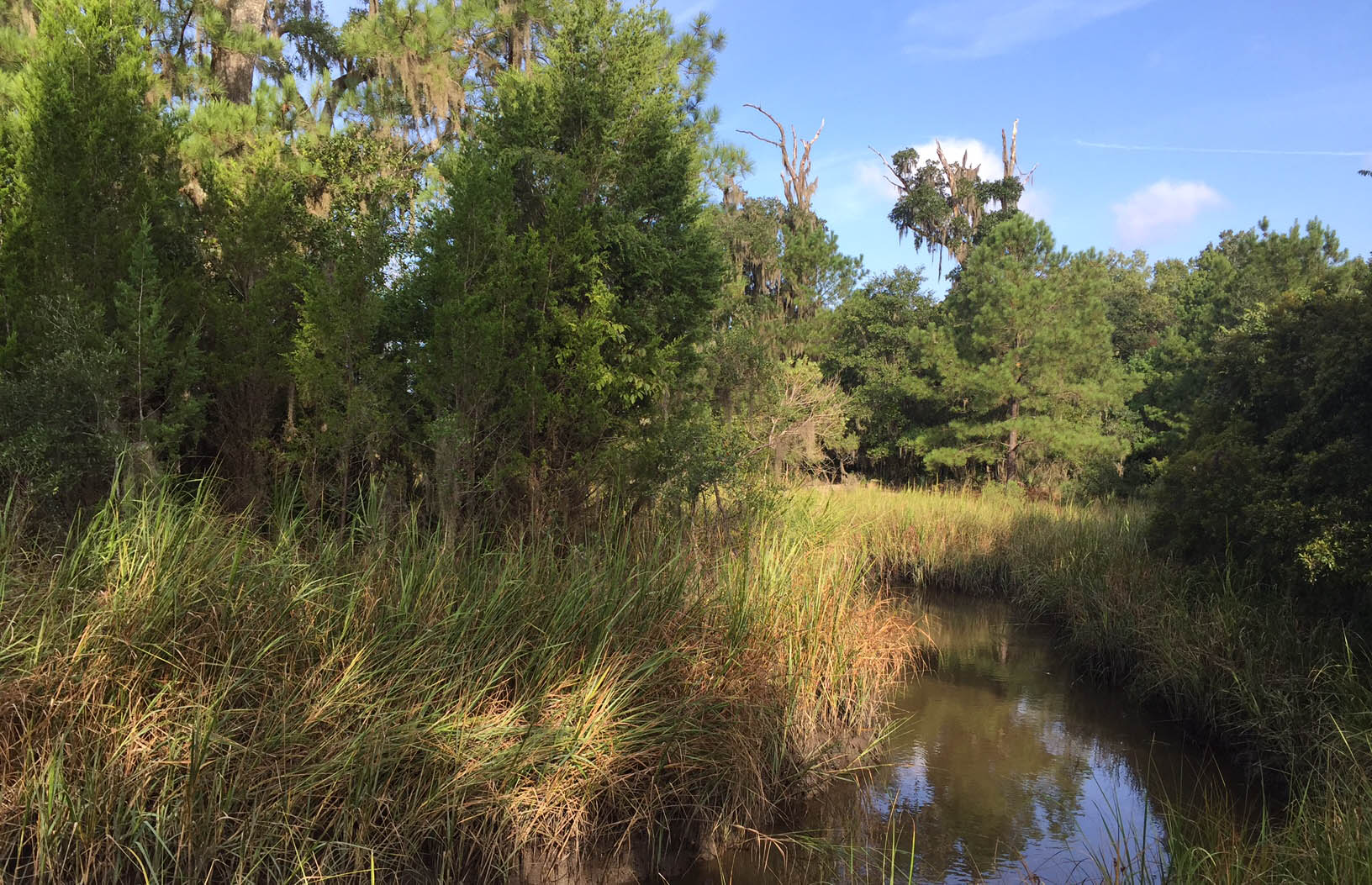 Proposed site for hydrologic and habitat restoration along the Ashley River in Charleston, South Carolina

"We're excited to put forward restoration projects that will improve the health and function of wetlands that are so critical and treasured here in South Carolina's Lowcountry."