The Kerr-McGee Chemical Corporation Corp. site is a former creosote wood-treating facility located on a 250-acre parcel of land adjacent to the Cape Fear River, Brunswick River and Sturgeon Creek in Navassa, NC. The facility was established in 1936 and was operated by multiple owners until its final proprietor, the Kerr-McGee Chemical Corp., ceased operations in 1974.

The facility was dismantled between 1979 -1980.  Creosote and sludge remaining from the wood treatment process were left on site, which led to the release of SVOCs semi-volatile organic compounds; a group of hazardous chemicals that accumulate in sediments and living creatures; PCBs, dioxins, and some pesticides are SVOCs., most notably PAHspolycyclic aromatic hydrocarbons; a group of organic contaminants that are often the byproducts of petroleum processing or combustion. Many are toxic to aquatic life and several are suspected of causing cancer in humans., into the surrounding environment. In 2010, EPA designated the property a Superfund site. NOAA and other Trustees have continually coordinated their activities, with the cleanup actions performed by EPA and the North Carolina Department of Environment and Natural Resources.

PAHs were released into the soils, groundwater, and surrounding marsh sediments at the site. Levels of contamination in marsh sediments remain high enough to continue to have negative impact on the marsh habitat and the ecological service it provides. For example, the high levels of contamination present at the site harm the bottom-dwelling organisms that support the aquatic food chain. The surrounding aquatic environment provides important habitat for many types of fish and wildlife, including American shad, Atlantic sturgeon, Atlantic menhaden, southern flounder, and spotted and striped bass.

A settlement was reached with the responsible partyThe individuals, companies, or government agencies responsible for an oil spill, hazardous substance release, or ship grounding incident. in January of 2014, providing more than $23 million for restoration for this site. This settlement is part of a larger $5.15 billion settlement with Anadarko Petroleum Corporation, the largest environmental settlement in U.S. history at the time.

Planning and implementation of projects will occur in phases. In October 2019, NOAA and its co-Trustees released a Phase I Draft Restoration Plan and Environmental Assessment for public review and comment. That plan was finalized and released as a Final Phase I Restoration Plan and Environmental Assessment in June 2020. The Final Phase I restoration plan (PDF, 108 pages) outlines 10 selected projects, estimated at $12.3 million. 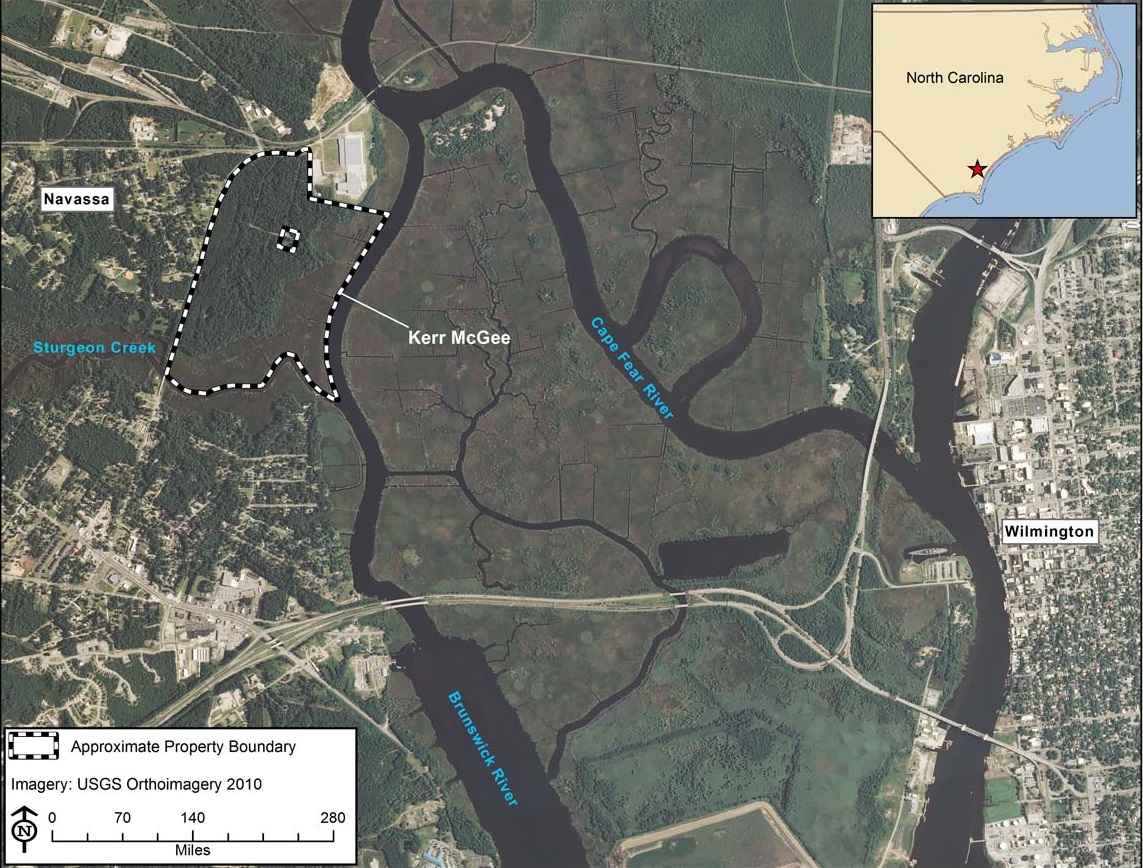 “Restoration, creation, and protection of marsh and riverine habitats will help to make up for the environmental injuries from the Kerr-McGee Site by providing an opportunity to generate additional fish and wildlife in the Cape Fear Basin.” 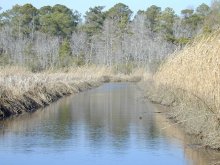