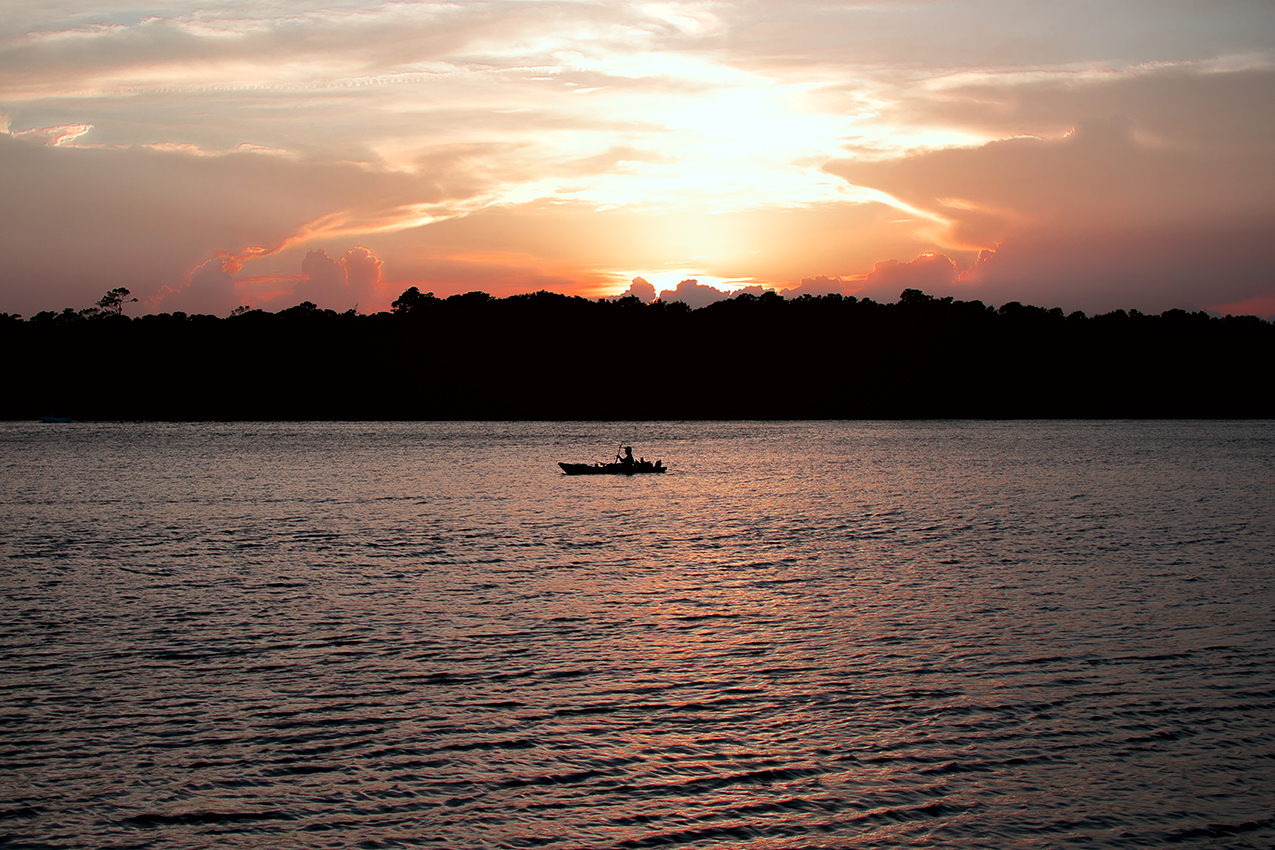 Note: Due to federal holidays during the public comment period, the end date for receiving comments has been revised to December 4, 2019.

Natural resource trustee agencies recently proposed $11.3 million in habitat restoration projects to make up for impacts from chemical releases into the environment at the Kerr-McGee Superfund site in North Carolina. If approved, they’ll restore and preserve unique and vulnerable habitats within the Lower Cape Fear River Watershed that once supported ecologically and economically important fish species. The agencies proposing the projects include NOAA, U.S. Fish and Wildlife Service, and the North Carolina Department of Environmental Quality.

The proposed projects are evaluated in a draft restoration plan (PDF, 96 pages), out for public comment for 47 days (revised from 45 days due to federal holidays during the comment period) until December 4, 2019. The trustees also held an information session on November 6 in Navassa, North Carolina to present the draft plan and get comments from stakeholders and community members.

The Kerr-McGee Chemical Corporation Corp. site is a former 250-acre wood-treatment facility adjacent to the Cape Fear and Brunswick Rivers, and Sturgeon Creek in Navassa, North Carolina. It operated almost 40 years and was eventually dismantled, but hazardous chemicals were left and released into the surrounding environment. The high levels of contamination have harmed organisms and their homes at the bottom of bodies of water, getting into the rest of the aquatic food web, as well as other habitats, fish and wildlife.

The Cape Fear and nearby rivers river once supported thriving migratory fish populations, including shad, sturgeon, blueback herring and others, which had immense ecological, economic, and recreational benefits for the local community. But, polluted waters, as well as barriers to fish migration caused populations to decline.

The 10 “Phase I” proposed projects listed in the draft plan are designed to restore and preserve habitats for fish and other species, similar to those at the Superfund site. They include:

This draft plan (PDF, 96 pages) represents a first phase of restoration in this area; a portion of a 2014 $23 million settlement with the company responsible for the pollution. The Trustees will continue restoration in phases until all remaining settlement funds are exhausted.

Or mail your comments, postmarked by December 4, to:

Requests for hard copies of the draft plan should be submitted to the email or mailing address above before the December 4 comment deadline.