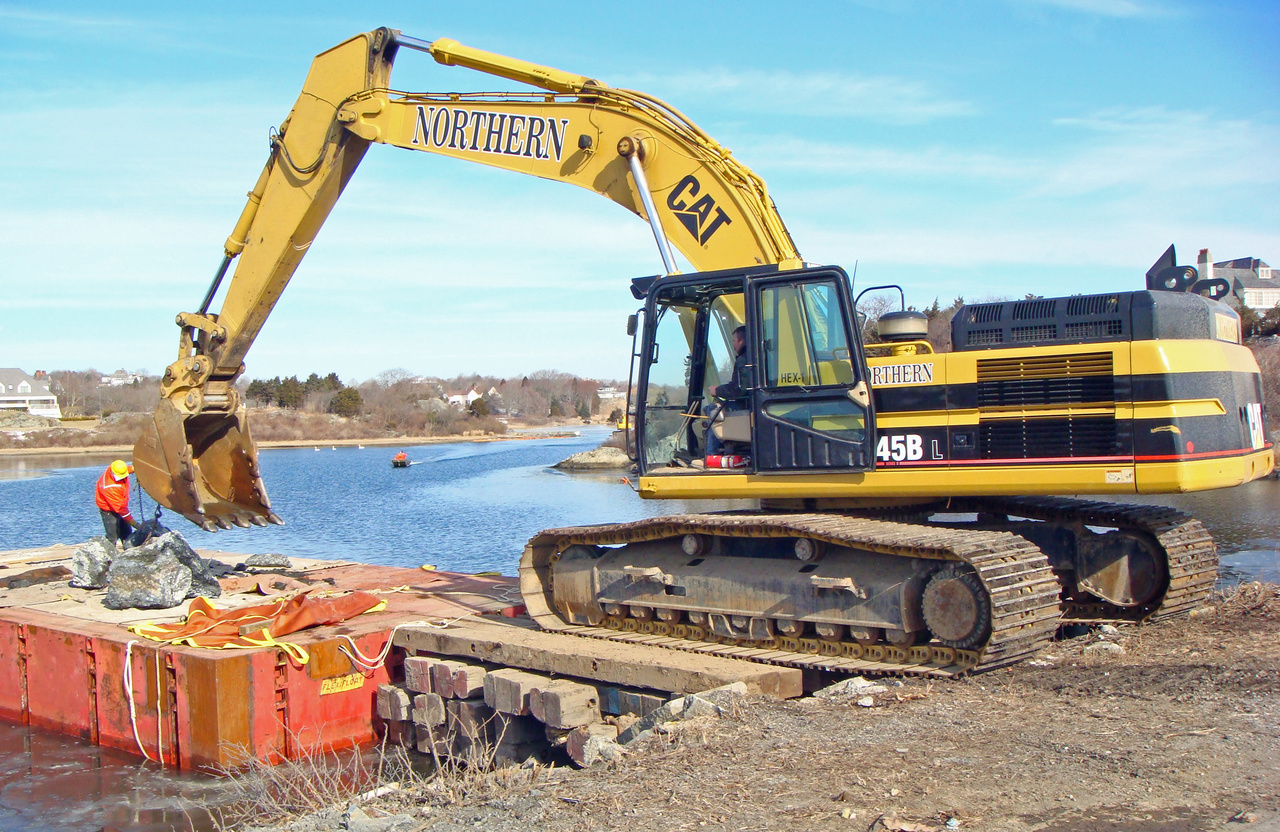 “Socioeconomic Benefits of Habitat Restoration,” a technical memorandum from the NOAA Fisheries Office of Habitat Conservation, looks at the socioeconomic and environmental benefits from 125 habitat restoration projects funded through the American Reinvestment and Recovery Act (ARRA) of 2009.

NOAA received $167 million dollars from the Recovery Act to restore coastal areas throughout the country. The primary goals were to restore habitats and stimulate economic growth by supporting “shovel-ready” projects.

Key benefits of these projects include:

The projects also enhanced a sense of community-level stewardship toward the restored habitats.

Read the full memorandum for additional information, including case studies of several restoration projects. See our factsheet for a summary (PDF, 2 pages).

Last updated by Office of Habitat Conservation on March 20, 2020