On July 2, 2005, the M/V Casitas ran around in the Northwestern Hawaiian Islands, in what is now the PapahÄ naumokuÄ kea Marine National Monument. Intending to salvage the vessel, crews installed temporary patches before towing the Casitas towards Honolulu. Unfortunately the vessel could not be salvaged and was sunk in over 7,000 feet of water at an EPA-approved emergency site northwest of the atoll on August 4.

The grounding sheared and scraped corals across a reef area measuring 42 meters long by 15 to 20 meters wide. Removal efforts required setting and moving cables to position a barge. This process injured an additional 1600 square meters of reef habitat, including over 461 square meters of coral.

In the spring of 2011 a Restoration Plan was finalized to restore resources injured by the grounding and compensate the public for injuries from the time of the grounding until full recovery. The focus of the restoration has been the removal of marine debris from the PapahÄ naumokuÄ kea Marine National Monument. Since 2011 four cruises have been conducted, removing a total of 138 metric tons of marine debris. These efforts were financed with combined funds from the Casitas settlment, the NOAA Marine Debris Program, the PapahÄ naumokuÄ kea Marine National Monument, and the Pacific Island Fisheries Science Center. 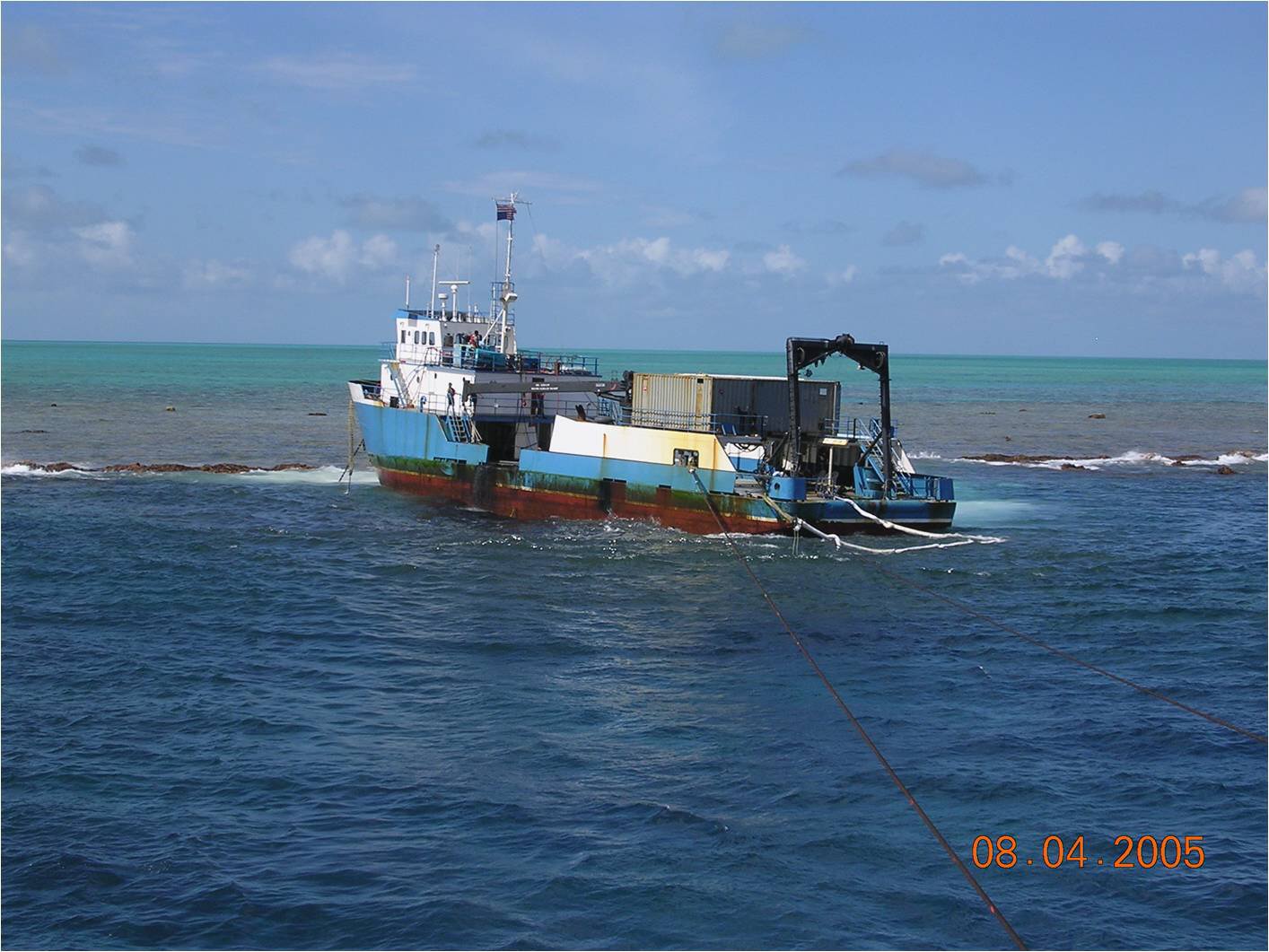 M/V Casitas aground on atoll.

Marine debris, particularly discarded and lost fishing gear, is a substantial source of coral damage in the PapahÄ naumokuÄ kea Marine National Monument. We determined that removing nets from coral reefs in this area would prevent similar injuries to corals as those that occurred during the M/V Casitas grounding.

National Oceanic and Atmospheric Administration
U.S. Department of the Interior
State of Hawaii Department of Land and Natural Resources 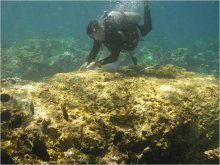 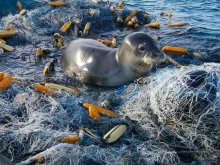