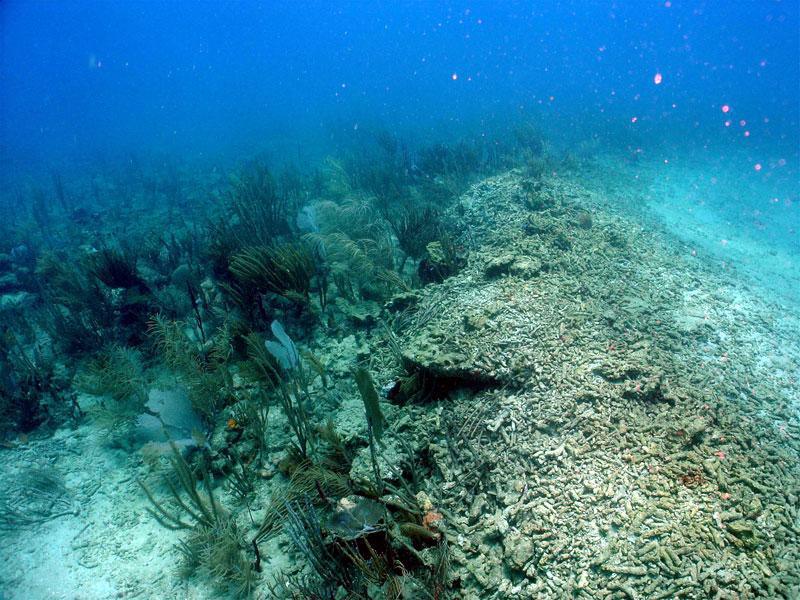 In July 2019 NOAA received $4,403,590.98 from the National Pollution Funds Center to provide primary restoration for injuries to natural resources from the T/V Margara ship grounding in 2006. The oil tanker ran aground on a shallow coral reef close to Bahia de Talloboa in Puerto Rico, and was successfully removed a day later.

While diligent and timely response efforts did prevent an oil spill, the T/V Margara caused significant damage to the coral reef. More than two acres of the reef were affected, including six species of coral that are protected under the Endangered Species Act. The incident resulted in areas with unstable coral rubble, which can cause further damage to the surrounding living reefs as they are moved by waves and storms.

After the incident, emergency coral restoration was conducted, which saved approximately 10,500 corals. While this provided some restoration, NOAA and the Puerto Rico Department of Natural and Environmental Resources determined further action was needed to stabilize the reef and recover injured resources. A Final Primary Restoration Plan and Environmental Assessment  (PDF, 65 pages) outlines proposed activities to benefit the injured coral reef.

The coral reefs along the southwest coast of Puerto Rico are highly productive and important environments, home to a great diversity of tropical marine organisms including fish, shellfish, other invertebrates, and several protected species. The selected restoration projects will aim to stabilize the reef and bolster recovery for the corals and the many species that rely on them.