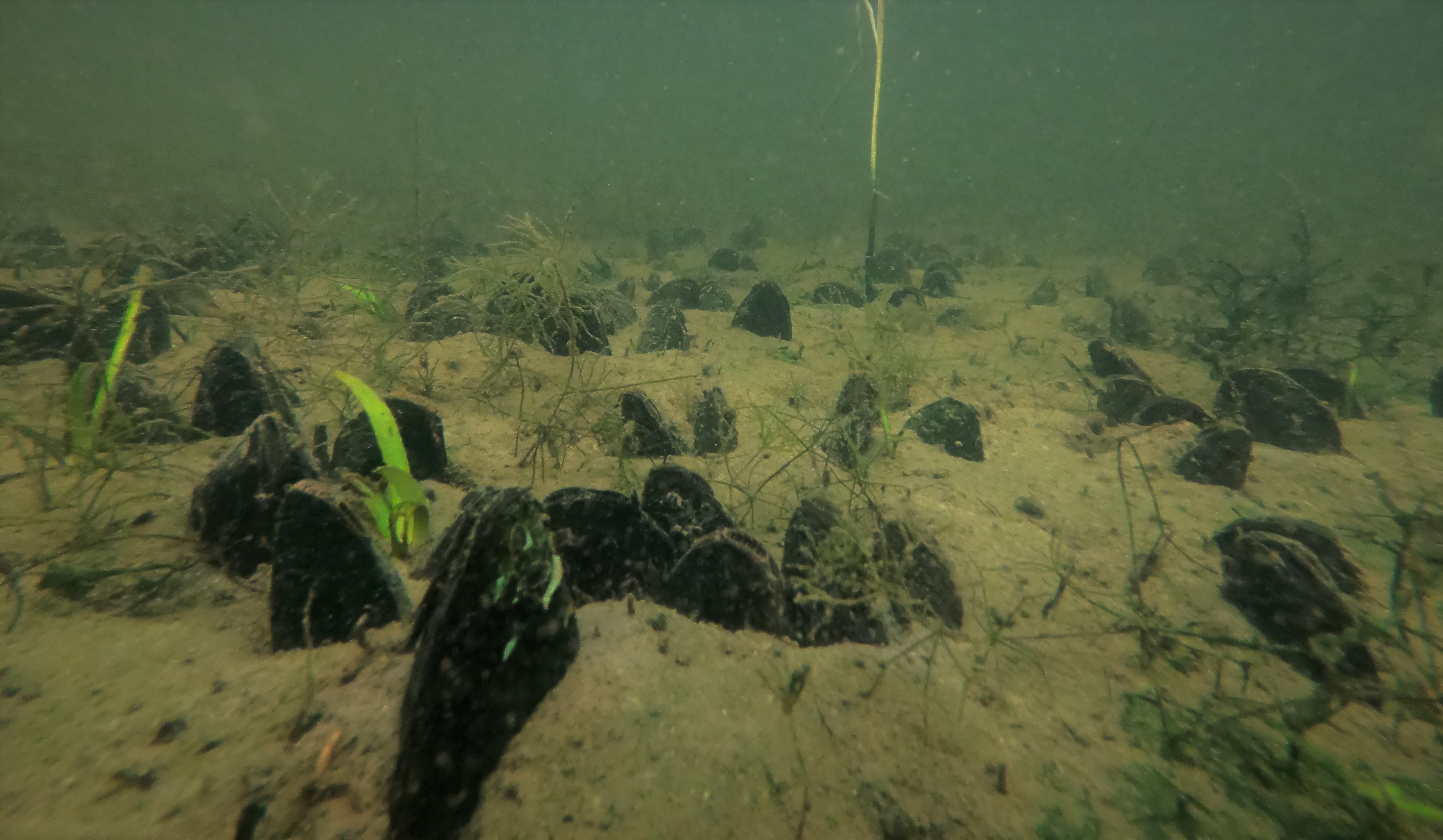 The results of these studies will be used to determine and quantify injury to freshwater mussels as a consequence of the dredging remedy and to identify necessary restoration actions.

These Reports and Their Associated Fact Sheets are Available Online.