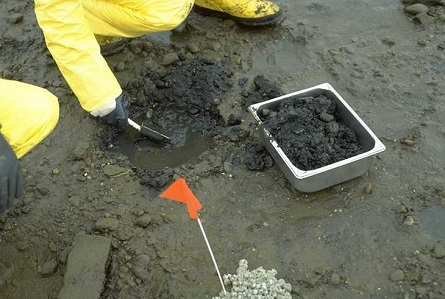 On March 17, 2021 a settlement was proposed to resolve the liability of a dozen public utility companies for injuries to natural resources stemming from hazardous waste pollution at the Metal Bank Superfund site on the Delaware River in Philadelphia, Pennsylvania.

The public is encouraged to comment on the proposed settlement through May 17, 2021 on the Department of Justice website.

From 1962 to 1985, Metal Bank of America Inc. owned and operated a salvage yard adjacent to the Delaware River. The facility recycled scrap metal and electrical transformers from various utility companies.

Oil containing polychlorinated biphenyls (PCBs) and other contaminants was released into the environment during the salvage process, and also leaked from an underground storage tank. The Environmental Protection Agency designated Metal Bank a Superfund site in 1983.

The proposed settlement of $950,000 includes $535,193 to fund projects that will help restore natural resources injured by pollution; the remainder will partially reimburse past assessment costs. The trustees will release a restoration plan for public comment in the future.