This waterfront park spans approximately 1.5 miles of Raritan Bay in Laurence Harbor, New Jersey. Slagstony waste matter separated from metals during the smelting or refining of ore. from metal processing at NL Industries in Perth Amboy was used to construct a seawall along Raritan Bay and to enhance a federal navigational jetty at Cheesequake Creek Inlet. The slag included lead and other hazardous metals, which leached into surrounding soils, sediments, and surface waters. Battery casings and construction debris also litter portions of the site.

EPA designated the area a Superfund siteAn uncontrolled or abandoned place where hazardous waste is located, possibly affecting local ecosystems or people. Sites are listed on the National Priorities List for evaluation and cleanup by the U.S. Environmental Protection Agency. site in 2009. A cleanup plan was selected in 2013.

Soil, sediment, and surface water have been polluted with high levels of lead and other heavy metals. Aquatic organisms are contaminated as well, and the diversity of invertebrates is low.

Signs posted at the site warn of public health hazards from contact with lead-contaminated sediments, soils, and water. Fencing around contaminated areas restricts public access and the ability to swim, fish, sunbathe, and recreate.

Portions of the waterfront remain closed to the public pending cleanup. NOAA and other trusteesGovernment officials acting on behalf of the public when there is injury to, destruction of, loss of, or threat to natural resources. are conducting a Natural Resource Damage AssessmentNRDA; investigation performed by trustees to identify injuries to natural resources caused by oil spills, hazardous substance releases, and grounding incidents in National Marine Sanctuaries, and plan restoration activities. The goal of NRDA is to restore natural resources and compensate the public for lost recreational use.. We are currently evaluating injuries to ecological resources and lost recreational use (such as beach closures), and identifying restoration projects that would compensate the public for these losses. 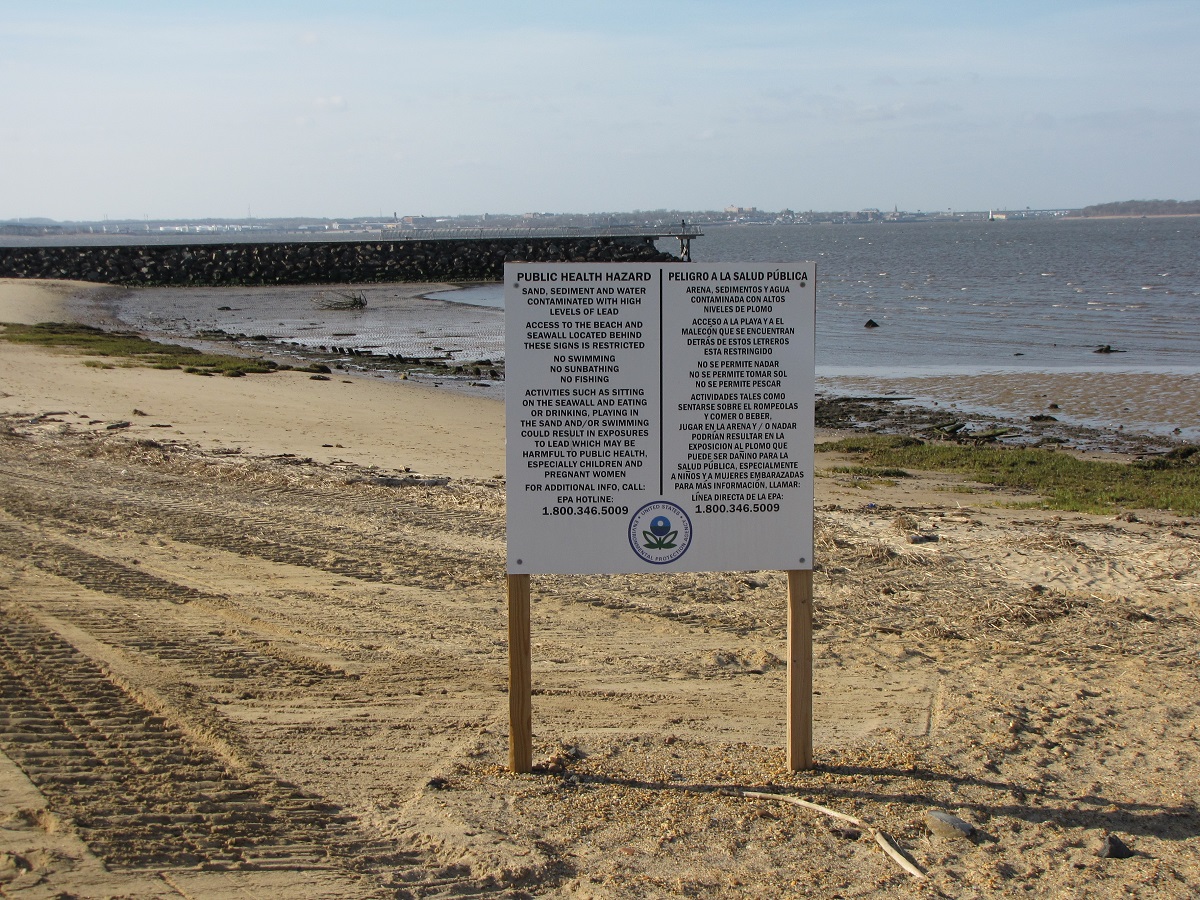 Use of public beaches for recreation is restricted by contamination at the Raritan Bay Slag site.

“The south shore of Raritan Bay is an important ecological, recreational, and economic resource for the NY/NJ Harbor metropolitan area. Cleanup and restoration of the site are key to improving conditions for natural resources and allowing public access to this valuable resource.” 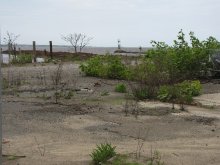 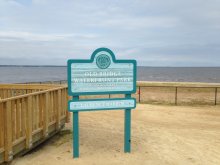 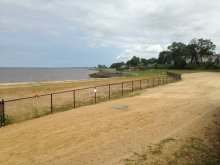 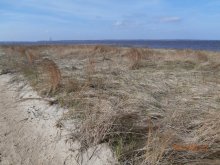