The Oahu Sugar Company Ltd. operated sugar cane fields and associated facilities on the island of Oahu, Hawaii, and leased land at Pearl Harbor from the United States Department of Defense and Department of Navy from roughly 1947-1995.

Over the years, these activities at the site, including storage, mixing, and loading of pesticides, herbicides, and fertilizers, resulted in the release of hazardous substances in the environment.

In 1997 the Hawaii Department of Health conducted surface soil sampling at the former pesticide/herbicide mixing plants. The sampling results indicated high concentrations of pentachlorophenol (PCP), and dioxin. In 2002 and 2009 the Environmental Protection Agency issued an Unilateral Administrative Order to investigate contamination at the site.

Historic releases of hazardous substances at the site, including dioxin and PCP, resulted in injuries to natural resources and their services including plants and other habitats at the Oahu Sugar site.

On April 23rd, 2021 a Consent Decree announcing a settlement that includes $2.5M to restore natural resources injured by releases of hazardous substances. The settlement also includes $5M to be paid to the United States Navy for cleanup and response costs.

The Trustees will use this settlement to develop restoration projects that compensate for natural resource injuries and benefit habitats impacted by pollution. 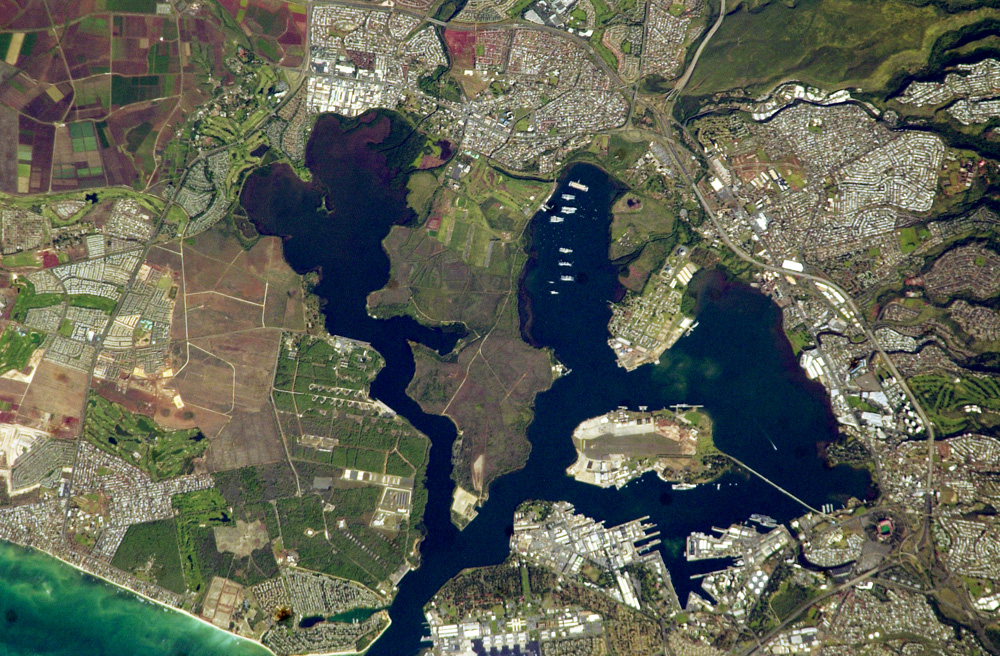 National Oceanic and Atmospheric Administration
U.S Department of the Interior