New Bedford Harbor is a major commercial fishing port and industrial center in southeastern Massachusetts on Buzzards Bay. From the 1940s to the 1970s, manufacturers discharged wastes containing  PCBspolychlorinated biphenyls; a class of chemicals previously used in manufacturing that remain in the environment for many decades, accumulate in living creatures, and pose health hazards to humans, wildlife, and fish. and toxic metals into New Bedford Harbor. This resulted in high levels of contamination throughout the waters, sediments, plants, and wildlife of the Harbor and parts of Buzzards Bay. Hundreds of acres of sediment were highly contaminated—in fact, one location contained the highest concentrations of PCBs ever documented in a marine environment.

All told, 18,000 acres of marine waters were negatively affected by the contamination.

In 1992, we reached a natural resource damage assessment settlement with the responsible parties for $20.4 million. Since 1998, the New Bedford Harbor Trustee Council has implemented 37 restoration-related projects and is in the process of planning and implementing many more. These projects have helped restore:

They have also enhanced habitat, increased recreational opportunities, and supported the preservation more than 690 acres of land. Clean up of the contamination in New Bedford Harbor continues. 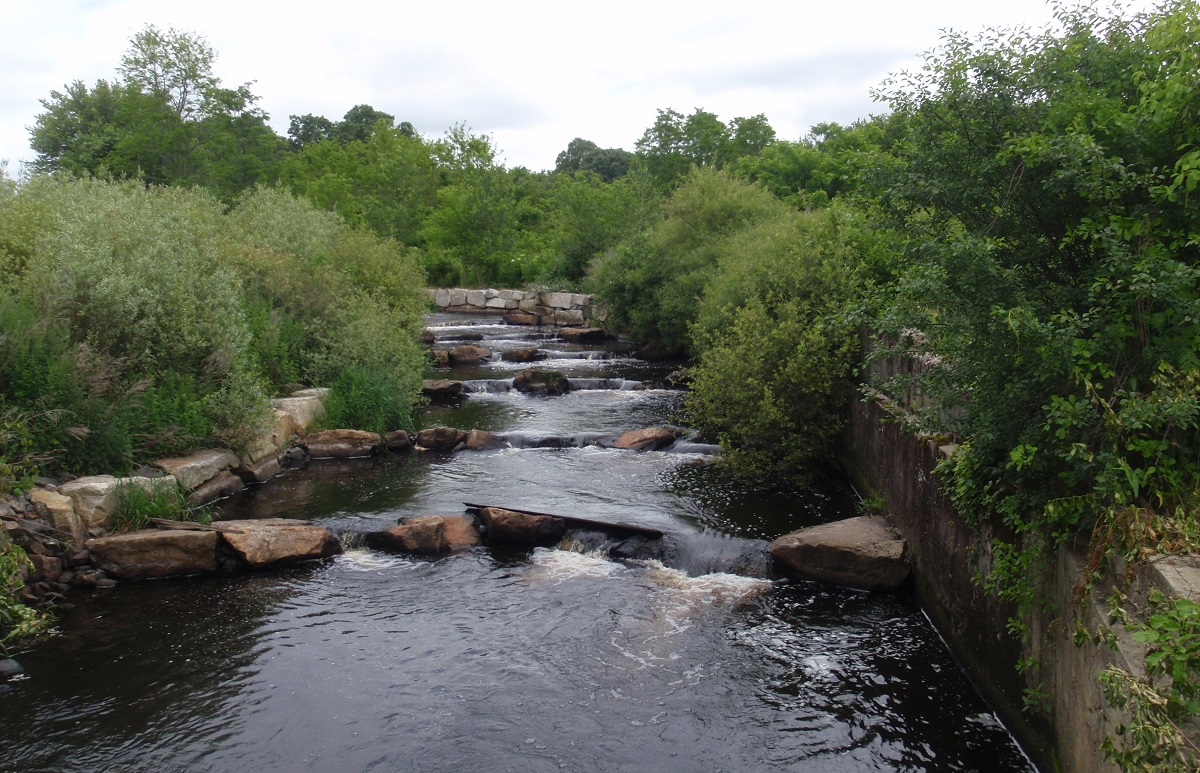 "Our projects have significantly improved a herring run, restored tens of acres of salt marsh, preserved nearly 700 acres of land, and constructed several community parks—and more such projects are being planned and implemented." 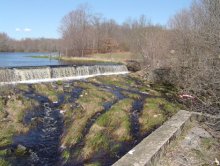 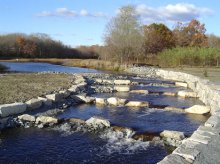