A nickel-cadmium battery manufacturing facility operated here from 1952 to 1979. At various times during this period, untreated liquid wastes were discharged into the sewer system, Hudson River, and Foundry Cove. EPAU.S. Environmental Protection Agency; federal agency with the mission to protect human health and safeguard the environment. designated the area a Superfund siteAn uncontrolled or abandoned place where hazardous waste is located, possibly affecting local ecosystems or people. Sites are listed on the National Priorities List for evaluation and cleanup by the U.S. Environmental Protection Agency. in 1981.

The manufacturing contaminated sediments and soils primarily with cadmium, cobalt and nickel. Cleanup activities were selected in the late 1980s to address groundwater, soil, and sediment contamination. Contaminated upland soils and river and tidal wetland sediments were excavated. East Foundry Cove Marsh was subsequently capped with clay, covered with soil, and replanted. This work was completed in 1995. The site was delisted in 1996, when Scenic Hudson purchased the cove, marsh, and West Point Foundry historic site. East Foundry Cove and Marsh are now managed by the Audubon Society.

Cadmium accumulated throughout the food web, affecting invertebrates, crab, fish, birds, and muskrats. In addition, elevated levels of TCEtrichloroethylene; an industrial solvent associated with cancer in both humans and wildlife. were detected in groundwater. While most of this contamination was addressed in the EPA cleanup, elevated metals in the adjacent Constitution Marsh, a National Audubon Society sanctuary, were not remediated.

Treatment of contaminated groundwater is ongoing. Institutional controls are in place to prevent potable use of on-site groundwater and damage to the capped marsh sediments. There is a consumption advisory due to cadmium south of the Rip Van Winkle bridge. The advisory is for blue crab meat, tomalley and cooking liquid.

Planting of emergent species in East Foundry Cove Marsh was not completely successful. The 85% cover requirement was not achieved and parts of the re-planted clay-capped former marsh remain un-vegetated as mudflats or open water. NOAA continues to work with EPA to improve the habitat structure and functionality of the reconstructed East Foundry Cove Marsh. 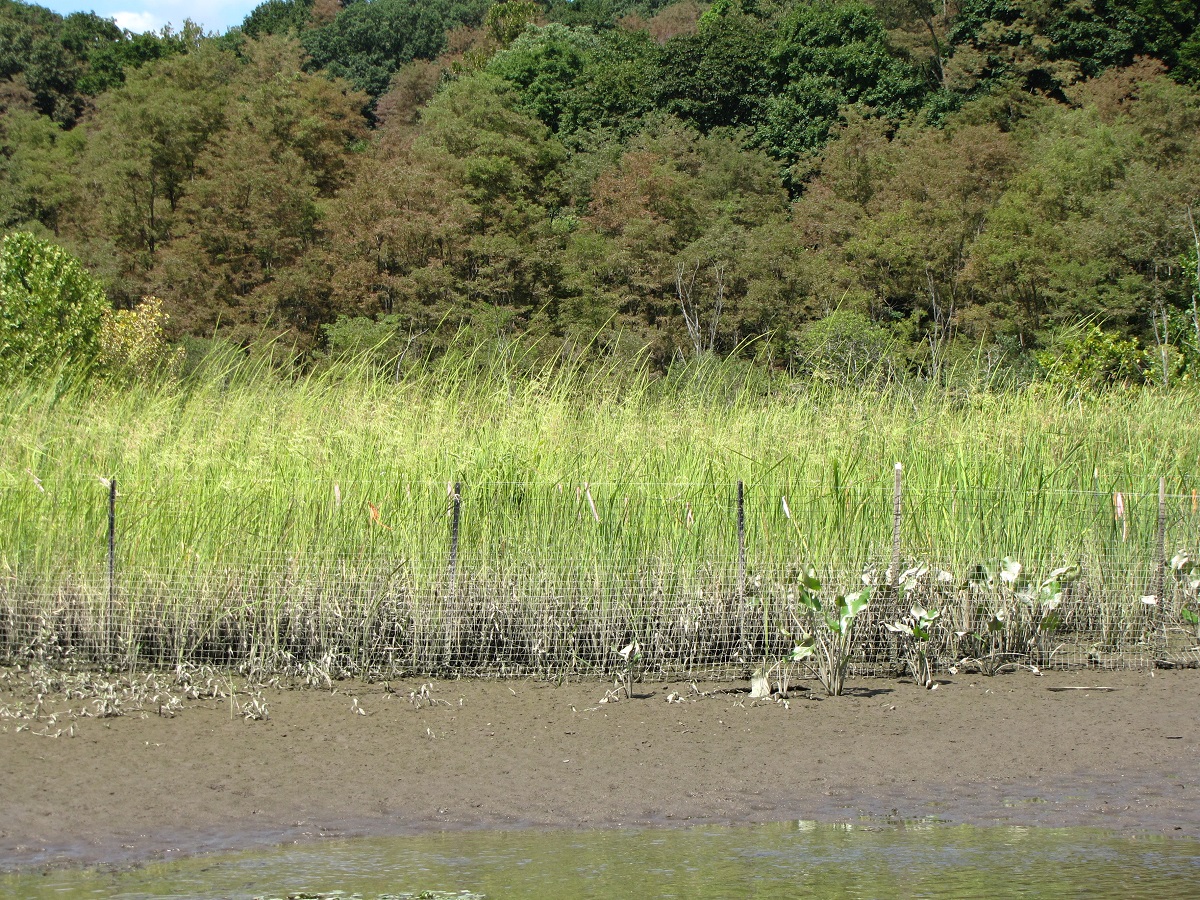 Wild rice is one of several species reintroduced to East Foundry Cove marsh as part of on-going efforts to reconstruct the wetland following remediation in 1995.

“The affected area is part of the Constitution Marsh Significant Coastal Fish and Wildlife Habitat, one of the largest tidal wetlands on the Hudson River. Ensuring a protective cleanup and functioning wetland is critical to many species that inhabit the Marathon Battery Site and the people who recreate there.” 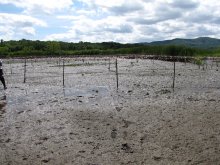 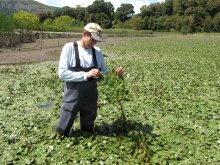 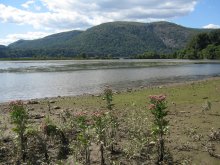 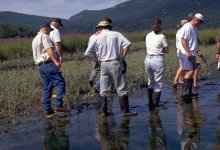