Between 1932 and 1977, the General Electric Company (GE) released PCBs polychlorinated biphenyls; a class of chemicals previously used in manufacturing that remain in the environment for many decades, accumulate in living creatures, and pose health hazards to humans, wildlife, and fish. and other chemical wastes into the Housatonic River. Contamination extends along the river from Pittsfield, Massachusetts through Connecticut, and into Long Island Sound.

NOAA provided technical assistance to EPA throughout the cleanup, from 1994 until 2014.

PCBs and other hazardous substances contaminated river sediments, floodplain soils, and groundwater, causing significant harm throughout the local ecosystem. These chemicals have affected aquatic organisms and their habitats, as well as the fish and wildlife that consume contaminated organisms.

In Massachusetts, a ban has been in effect since 1982 on eating any fish from the river or its tributaries in the affected area. Mallards, wood ducks, frogs, and turtles are also considered unsafe for human consumption. In Connecticut, fish advisories are in place along the entire Housatonic River.

Use of the river for boating and swimming has also been negatively affected, due to actual and perceived risk of contact with contaminated river water.

In 2000, a settlement was reached requiring GE to pay more than $15 million in damages, split evenly between the states of Connecticut and Massachusetts. These funds are being used to finance restoration projects in both states.

In 2009, NOAA and other trusteesGovernment officials acting on behalf of the public when there is injury to, destruction of, loss of, or threat to natural resources. released an Initial Restoration Plan for Connecticut outlining the types of projects that would compensate for injuries to the river ecosystem. In 2013, we released a Final Amendment to the Restoration Plan. This document details seven additional aquatic restoration projects, including a fish bypass around the Tingue Dam on the Naugatuck River in Connecticut.

NOAA is participating in the design, permitting, and construction of projects, purchase of land, and other restoration activities. Many of the planned restoration projects have been completed. 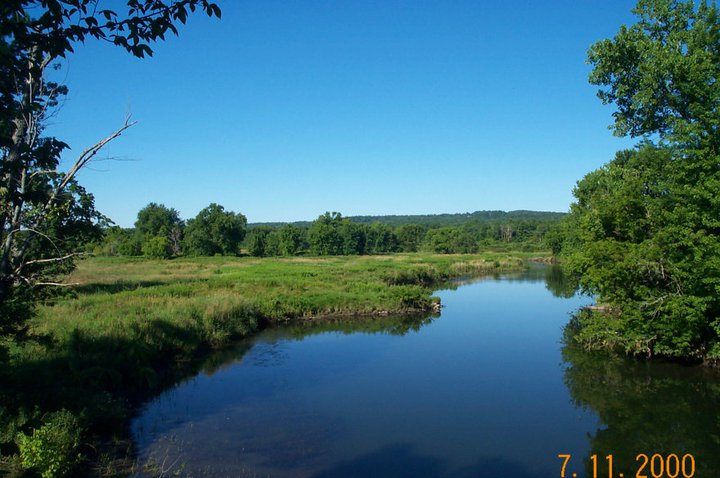 “The selected restoration projects help compensate the public for the lost use of natural resources in the Housatonic River watershed from PCB contamination. EPA‘s completed and future remedies will alleviate the PCB problem in the watershed, and these restoration projects will benefit natural resources like migratory fish and the coastal communities that enjoy them.” 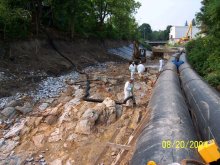 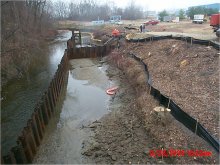 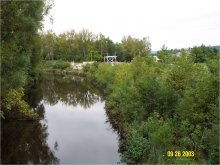 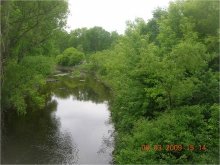 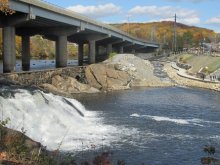