The Gowanus Canal was built in the mid-1800s and once served as a major commercial route to New York Harbor. A variety of industries historically operated along its banks, including manufactured gas and chemical plants, mills, and tanneries. These facilities released multiple contaminants into the canal, including PAHspolycyclic aromatic hydrocarbons; a group of organic contaminants that are often the byproducts of petroleum processing or combustion. Many are toxic to aquatic life and several are suspected of causing cancer in humans., PCBs polychlorinated biphenyls; a class of chemicals previously used in manufacturing that remain in the environment for many decades, accumulate in living creatures, and pose health hazards to humans, wildlife, and fish., coal tar wastes, heavy metals, and VOCs volatile organic compounds; a group of chemicals that evaporate or vaporize readily and are harmful to human health and the environment.. Combined sewer overflows (CSOs) are also a source of pollution to the canal.

EPA U.S. Environmental Protection Agency; federal agency with the mission to protect human health and safeguard the environment. designated the Gowanus Canal a Superfund site in 2010. The Record of Decision was released in 2013, detailing planned cleanup activities for contaminated sediments at the site.

Pollution in the Gowanus Canal continues to impact fishing and recreation in the canal for nearby residents. Skin contact with the water poses a health hazard for humans, and fish consumption advisories A federal, state, or local government recommendation to avoid eating a certain fish or shellfish because it is unsafe due to high levels of contamination. are in place. Shad, perch, and eels are considered unsafe for all groups, while children and women of child-bearing age are advised to eat no fish or crabs from the area.

NOAA is working with EPA to ensure that the ongoing cleanup protects the local environment and associated recreational benefits. In addition, we are currently pursuing a Natural Resource Damage Assessment (NRDA)Investigation performed by trustees to identify injuries to natural resources caused by oil spills, hazardous substance releases, and grounding incidents in National Marine Sanctuaries, and plan restoration activities. The goal of NRDA is to restore natural resources and compensate the public for lost recreational use. for the canal. A NRDA will allow us to quantify impacts due to the contamination, and pursue funding from polluters for restoration projects. In addition, EPA is working with the City of New York to eliminate several CSOs. 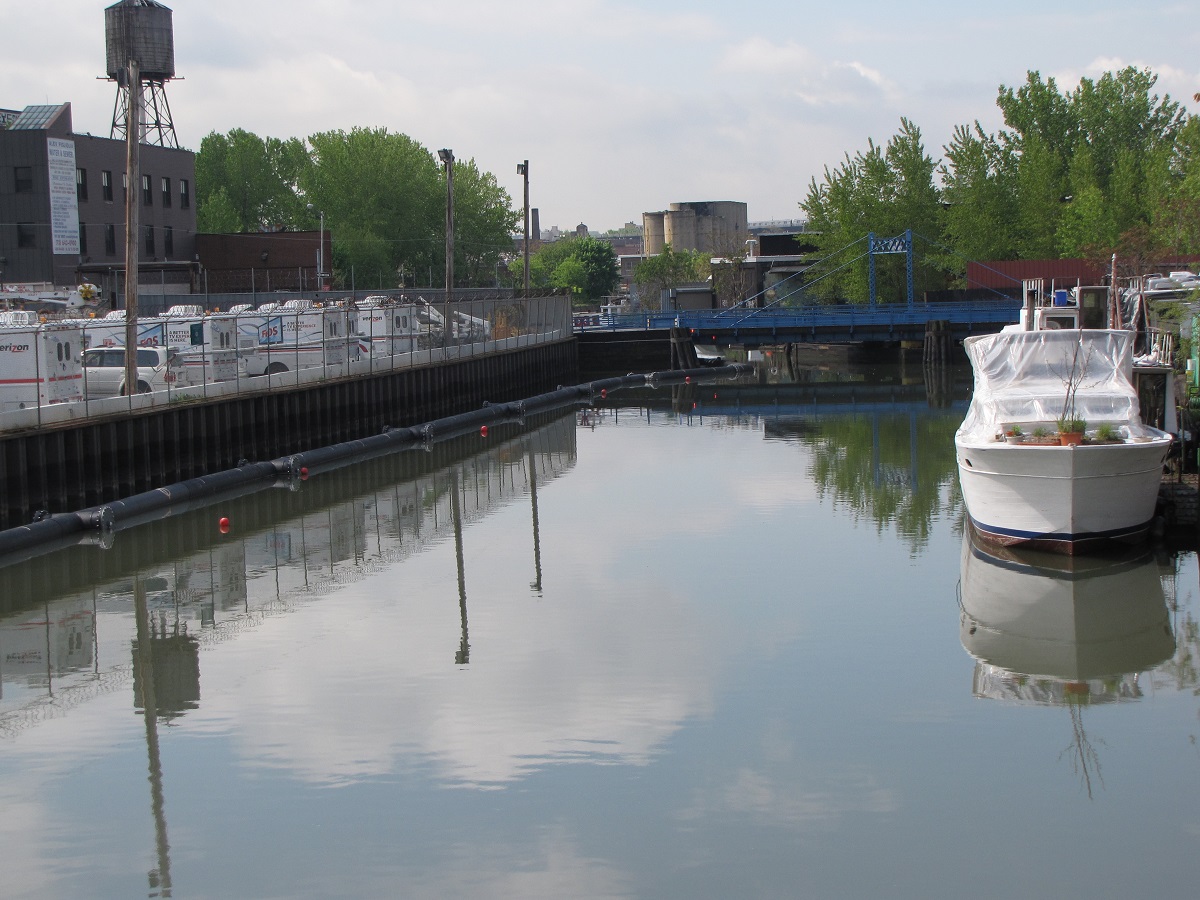 Upper Gowanus Canal at Carroll Street where some of the highest sediment contamination is found.

“The Gowanus Canal is a well-known Superfund site bordering a population of over 100,000.  Elimination of the Canal contamination and an attempt to bring forward an aesthetically pleasing water body with local fauna and flora has long been coveted by the public.” 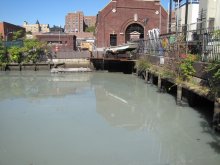 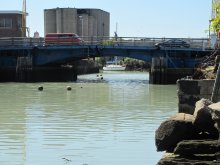 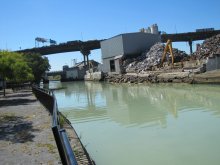 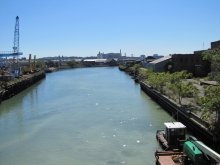