Between 1902 and 1987, an oil refinery and industrial facilities discharged hazardous substances into Castro Cove, a portion of San Pablo Bay. Principal contaminants included PAHspolycyclic aromatic hydrocarbons; a group of organic contaminants that are often the byproducts of petroleum processing or combustion. Many are toxic to aquatic life and several are suspected of causing cancer in humans. and mercury. The refinery is currently owned by Chevron, who moved the wastewater discharge pipe away from Castro Cove in 1987. Site cleanup, including removal of contaminated sediments and capping of wetland and mudflat areas, has been completed.

PAHs and mercury accumulated in the sediments of Castro Cove, injuring bottom-dwelling organisms and the food web they support. Federally protected species in the area include the salt marsh harvest mouse, clapper rail, and steelhead trout. Many other species of birds, fish, and mammals that inhabit Castro Cove have also been put at risk by the contamination.

A final Restoration Plan was released in 2010. It details two projects designed to compensate the public for injuries to the local ecosystem. These projects are currently under construction: 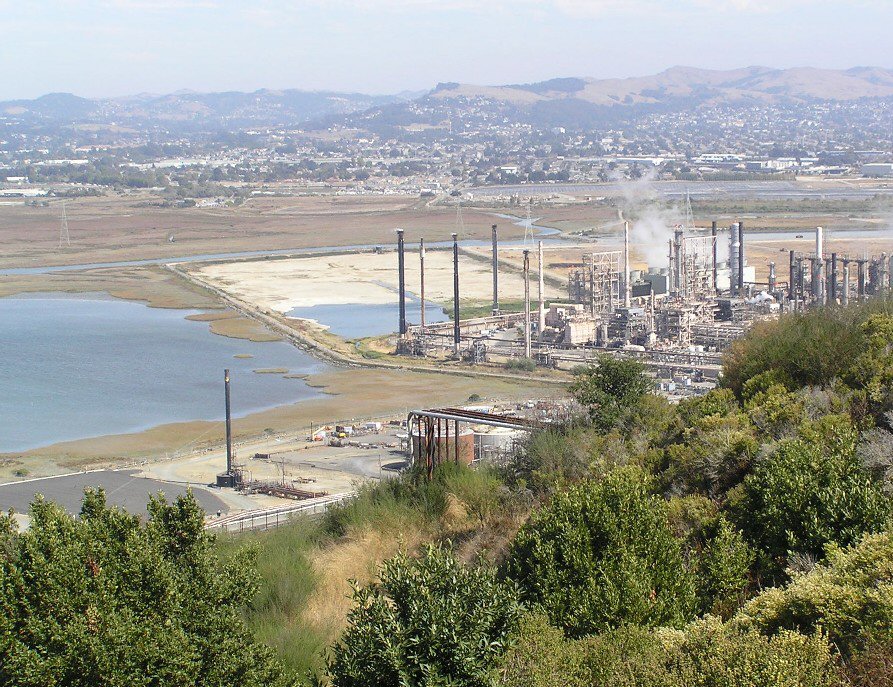 “After years of work across all levels of government and with Chevron’s cooperation, we’ve ended the 20th-century legacy of toxic discharges into Castro Cove and begun the 21st-century restoration of two important nearby bay habitats in Richmond and Solano County.” 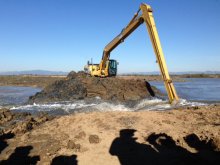