Casitas can smother corals, sea fans, sponges, and seagrass, and injure habitats that support fish, spiny lobsters, and other bottom-dwelling creatures. In addition, currents and storms can move the traps, further harming organisms and habitats on the ocean floor.

Following criminal prosecution of one of the poachers, NOAA worked to locate and remove many of the casitas. During the summer of 2014 we recovered nearly 940 of these illegal structures and associated debris from 306 locations on the ocean floor. Please note: this project is no longer active and NOAA's activities have been completed. 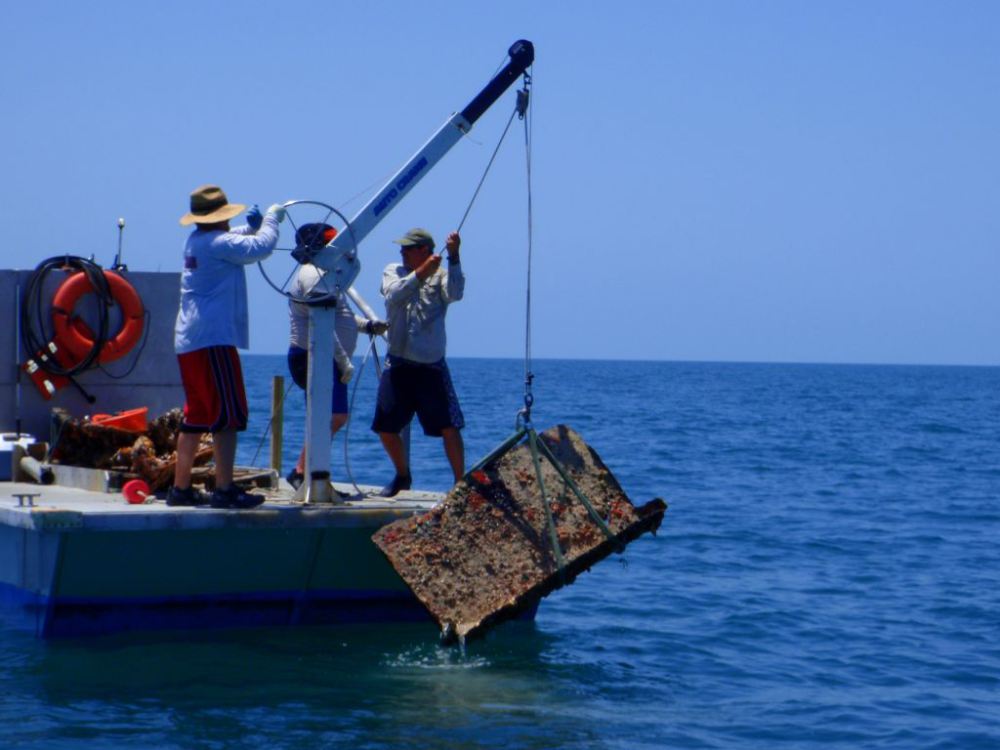 Crews on the surface pull a casita, an illegal structure used to lure in lobsters, from the waters of Florida Keys National Marine Sanctuary.

“Casitas kill and smother the valuable marine benthic environment that many species depend on for survival. The legal commercial and recreational harvest of lobster, which is managed for all to sustainably enjoy and pursue, is hurt by the use of casitas. The removal of these illegal casitas will continue until they are gone from the seafloor.” 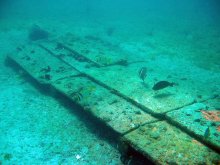 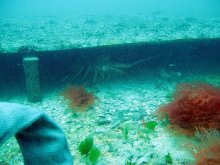 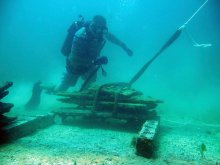 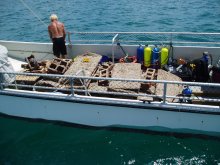