The Atlantic Wood Industries Superfund Site consists of approximately 50 acres of land on the industrialized waterfront in Portsmouth, Virginia and over 30 acres of contaminated sediments in the Southern Branch of the Elizabeth River.

From 1926 to 1992, a wood-treating facility at the Atlantic Wood Industries site released both creosote and pentachlorophenol from treatment operations, storage of treated wood, and disposal of waste.

During World War II, the U.S. Navy leased part of the property from AWI and disposed of waste on site.

The pollutants released by industrial processes and the Navy are known to be harmful to both human and environmental health.

The injury assessment found contaminants harmful to the environment, including heavy metals contained in acetylene sludge and PAHs and metals from sand blast grit.

The wetland habitats impacted are home to a variety of aquatic life, including herring, alewife, shad, perch, bass, and mummichog.

On April 30, 2019 the US Dept. of Justice entered a consent decree for a settlement to compensate the public for injuries to natural resources and help restore the Elizabeth River.

The settlement includes $1.5 million that will go toward restoring oyster reef habitat. Oysters are important to ecosystems because they filter water as they feed. This provides cost-effective ecological benefits, including improvement of water quality and habitat for fish and other marine and aquatic life.

The oyster restoration project includes plans for maintenance and monitoring, ensuring that the oyster reefs will be supported for the long-term. The settlement funds also reimburse costs incurred by NOAA and the Department of the Interior during assessment. 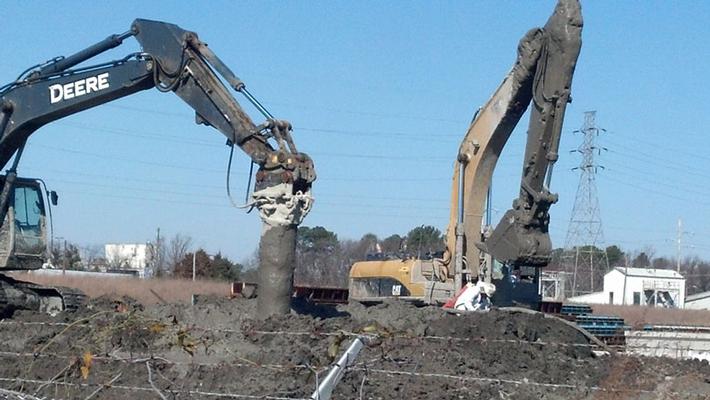 "Virginia is pleased to have reached this agreement with its federal partners and trustees that will provide substantial environmental benefits to the Elizabeth River through critical oyster restoration projects." 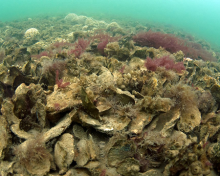