On December 15, 2009, the liquid natural gas carrier Matthew grounded on coral reef habitat off the south coast of Puerto Rico near Guayanilla. The vessel was eventually freed from the reef with the assistance of local tug boats.

In the days following the grounding, the TrusteesGovernment officials acting on behalf of the public when there is injury to, destruction of, loss of, or threat to natural resources.  worked with the responsible partyThe individuals, companies, or government agencies responsible for an oil spill, hazardous substance release, or ship grounding incident. to salvage injured corals. Divers collected viable hard and soft coral fragments and placed them in locations protected from waves and currents until they could be reattached following response activities. Emergency restoration to reattach the corals and return structure at the grounding site began in March of 2010, and was completed in September that same year.

The site contained a diverse assemblage of soft corals, sponges, and hard corals, including Staghorn coral, classified as threatened under the Endangered Species Act.

The grounding of the Matthew and subsequent response actions resulted in substantial reef injury, including fractured and crushed hard corals, dislodged hard and soft corals, areas of scraped and pulverized bottom, and patches of anti-fouling paint. Over 3,000 square meters of the ocean floor were affected.

NOAA and the Puerto Rico Department of Natural and Environmental Resources conducted a preliminary assessment of injuries caused by the grounding and response activities. We are also monitoring the recovery of reef habitat and re-attached coral communities.

We completed the injury assessment, and developed a draft restoration plan to compensate the public for these injuries.

The draft restoration plan was released for public comment in January 2017 and released the final plan in March 2017. The plan outlines our injury assessment and restoration planning process and describes the planned restoration actions. We will now begin implementing restoration. 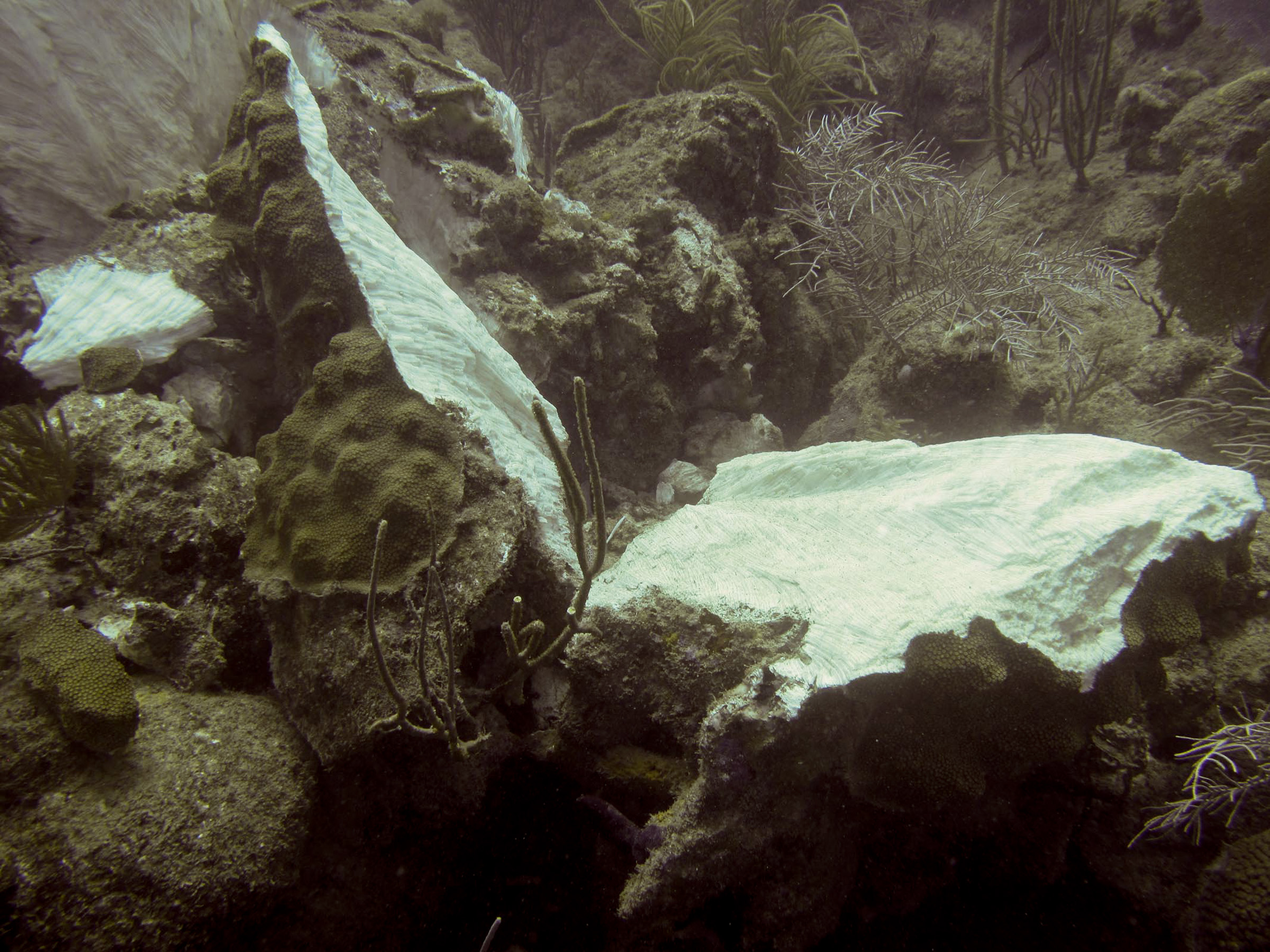 A large coral split by the grounding, was part of the initial damage assessment compiled by NOAA. (Sea Ventures Inc. photo)

"Comprehensive emergency restoration efforts at the site saved approximately 7,000 corals, stabilized most of the rubble and restored the underwater landscape so that the site could begin to recover. These actions accelerated the recovery of the reef so that it can once again support fisheries and recreational opportunities." 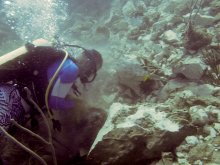